What is GNU Backgammon?

GNU Backgammon (gnubg) is for playing and analysing backgammon positions, games and matches. It's based on a neural network. In the past twelve months it has made enormous progress. It currently plays at about the level of a championship flight tournament player. Depending on its parameters and its luck in recent games, it rates from around 1900 to 2000 on FIBS, the First Internet Backgammon Server -- at its strongest, it ranks in the top 5 of over 6000 rated players there) and is gradually improving; it should be somewhat stronger than this when released. Since almost all of the CPU time required during supervised training is spent performing rollouts, and rollouts can easily be performed in parallel, it is hoped that users will be able to pool rollout results and collectively train it to a level stronger than any individual could obtain. 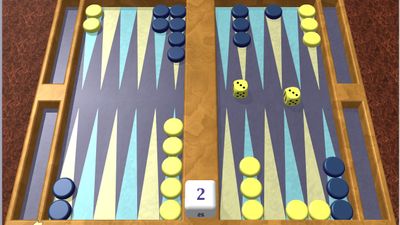 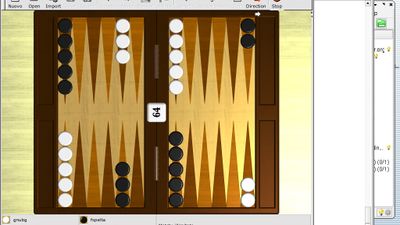 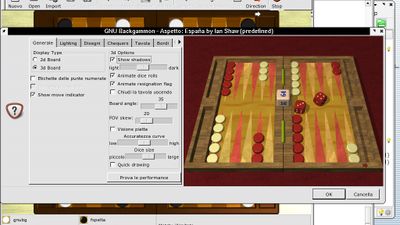 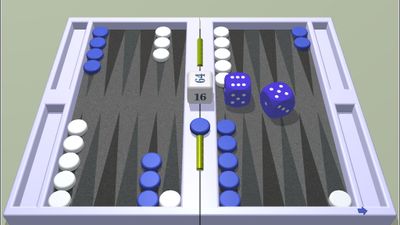 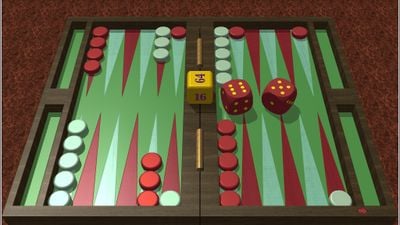 Our users have written 0 comments and reviews about GNU Backgammon, and it has gotten 10 likes

GNU Backgammon was added to AlternativeTo by Danilo_Venom on and this page was last updated . GNU Backgammon is sometimes referred to as gnubg.