The land of Gallia is conquered by the Roman Empire. Rebellious Gauls try to start a revolt against Caesar and his legions. Take the lead of the revolt, and your name will make it into history!

A Druid named Neocomix will be always near you. He will prepare magic potions and come up with destructive conjurations. Their skillful use and accuracy of your catapult during the clash will make Romans surrender the village and seek safety in flight.

Don’t spare stones for the victory! Show Caesar that one tiny but angry Gaul is capable to win the entire war. 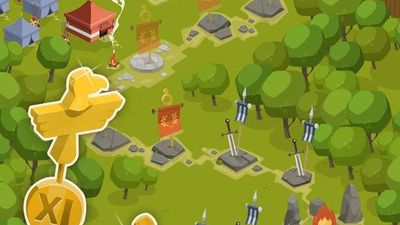 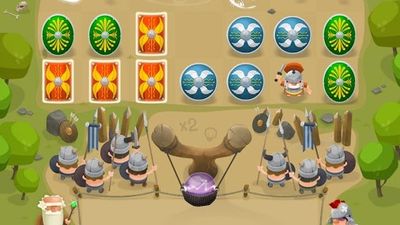 Our users have written 0 comments and reviews about Gallia, and it has gotten 2 likes

View all
Gallia was added to AlternativeTo by claudesg on and this page was last updated .