FtpUse - Map a FTP server as a Local Disk Drive
Windows Command to Mount a Remote Share as a Local Hard Drive using the FTP protocol
The FTPUSE command maps a remote share (FTP server) as a local drive, so you can use the FTP server of your choice as a local hard drive. FTPUSE is a free application which was developed during production of the network backup suite Ferro Backup System, but disks mapped using FTPUSE can be accessed by any application (e.g. Windows Explorer, Total Commander, MS-DOS command shell).
Show full description ▾

I used to use Novell's NetDrive on Windows XP, but then for some reason in Windows 7 it would just throw an error, "can't start netdrive service WebDriveFSD... blocked".

Although I can access an FTP address as a folder in Windows, I really needed a drive letter, so I could use some other tools to access the SD memory card of my Android device (which since Android 4.* does not allow the memory cards to be mounted as mass storage, just as the crap MPT).

So I made a little search for a free application, and found FTPUse, and it worked immediately. I can now see my phone's memory card as a drive letter in Windows, via wi-fi and and FTP server running on the phone.

Not super-fast - I guess that will also depend on the network, of course - but it's OK. I will try with other FTP servers (on the phone) and see if I find one that's faster.

I tried this, but on my Windows 8.1 it broke the Q-dir down and then the explorer.

ftpuse is a good free solution to map your FTP drives to a drive letter in Windows, but I have found it does have some limitatons:

There may be more but I haven't come across them yet.

This is a command line utility so it may not be easy for some people, and getting it to run on log in takes some configuring with Task Scheduler but it is possible.

Overall, it's a fairly useful little utility to have installed if you need or want access to your FTP files in Windows Explorer.

I wish this project was open source so that the developers could be given this feedback to improve the software, or someone else could improve on it.

Available projects for use as backbone or dependency services: 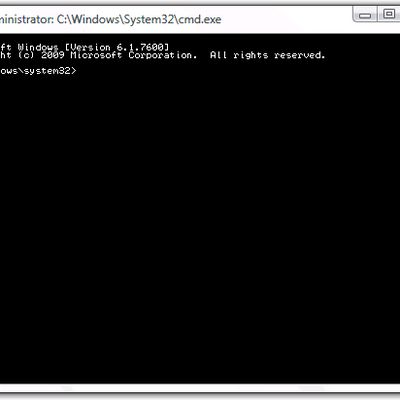 Our users have written 3 comments and reviews about FtpUse, and it has gotten 4 likes