What is Fireliner: Wild Space Battle?

Join an endless space battle in a blasting new arcade game, "Fireliner: Wild space battle". In space nobody is your friend, so watch out for enemy starships! Own the strongest starship and the best weapons to defeat your enemies in a blasting battle to become the ruler of space!

Endless upgrading options, each starship has different abilities and possibilities:

Want upgrades? Make sure you're not missing any crystals! Get crystals from defeating enemy starships to help you upgrade your starships and weapons. Collect crystals for a wilder space battle!

Don’t miss power ups to gain speed boosts, protect your starship with shields and barriers or increase your weapon's fire rate and damage! Beware of power ups that make your starship slower! Space is your battlefield, make it a blast!

Because in space everything is about the battle, and the battle should be as wild as it can! 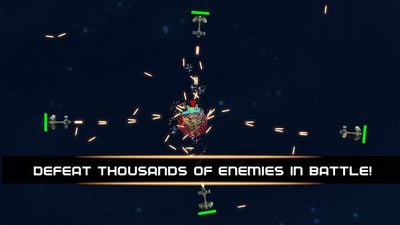 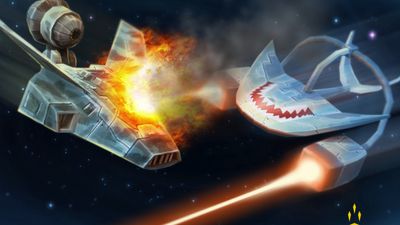 Our users have written 0 comments and reviews about Fireliner: Wild Space Battle, and it has gotten 1 likes

Fireliner: Wild Space Battle was added to AlternativeTo by claudesg on and this page was last updated .