What is Geometry Wars?

Geometry Wars is a series of multidirectional shooter video games.

The player controls a small, highly maneuverable ship that can move and fire independently in any direction. The objective of the game is to score points by destroying a variety of shapes and surviving by not touching them. If this happens, the player's ship is destroyed and a life is lost. Depending on the game mode, lives and bombs can be collected upon achieving a certain number of points. Bombs clear the game space of enemy shapes instantly, although no points are awarded for their destruction.

Crucial to effective play is the score multiplier, which increases as the player collects "geoms" — small diamond-shaped green objects dropped by enemies upon destruction. The number of points scored by destroying an enemy depends on the multiplier, which can reach into the thousands. 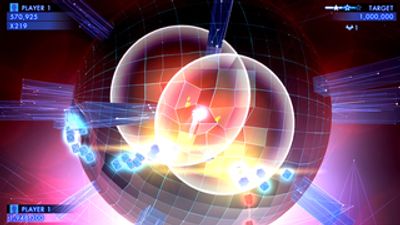 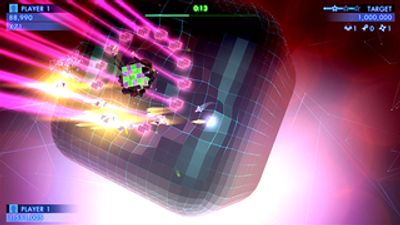 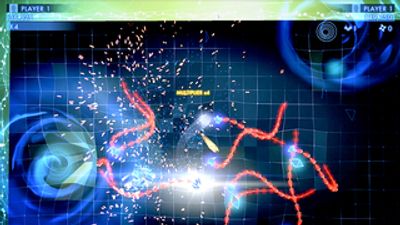 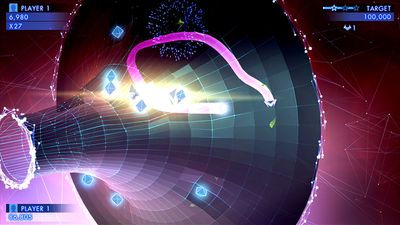 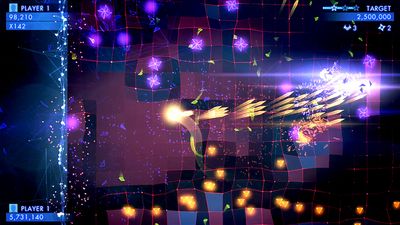 Our users have written 0 comments and reviews about Geometry Wars, and it has gotten 4 likes