What is FileBox eXtender?

FileBox enhances Windows by adding several advanced functions to the standard Open File and Save File dialog boxes. (Note that if a program uses its own "private" dialog boxes for these functions, you wont see our FileBox buttons, sorry.)

FileBox adds two handy buttons to these standard dialogs. These appear on the right side of the Windows dialog box title bars. These buttons appear next to the minimize, restore, and maximize buttons with which you're probably already familiar.

FileBox can also forcibly resize the standard Windows file management dialog boxes so they're bigger, and thus easier to use if you've got lots of files in a folder through which you need to look.

FileBox eXtender is no longer supported. The binary builds and source code are available for download. 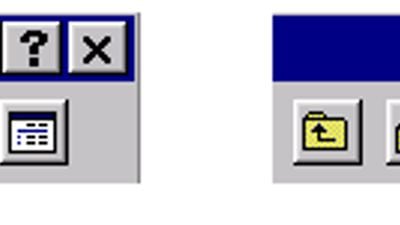 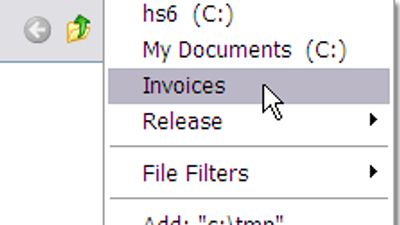 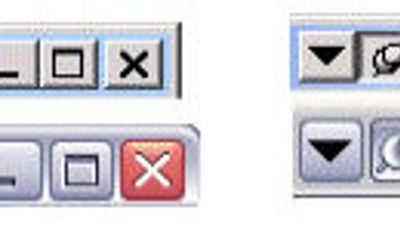 Our users have written 3 comments and reviews about FileBox eXtender, and it has gotten 15 likes

I hate to write this review but even though I like Filebox Extender I am starting to have major issues with it not working. Since it is no longer supported I have moved on except for one computer. A few years ago I used it on every computer I used. It really is great when it works properly. If I had the time I would try to fix the code but alas I am too busy with work for now. RIP filebox extender...

This is a great tool. Been using it for years. And now they released the source code.

I tried DirectFolders but the free version is not as good as FileBox Extender. Although I do like the middle-click thing and no extra buttons on the window bar...

What I miss in FileBox Extender: custom icons don't work for me, and it's not a portable application.