Empyrion is about building and survival in a hostile environment. You can build everything out of blocks and building parts like in Minecraft: large starships, small spaceships, space and planetary stations, as well as facilities such as mining robots and solar panels.

Your mobile home base is a self-created starship (your mothership) that is able to fly from planet to planet and warp between solar systems. To access and explore a planet, you build one or several, small spaceships that can enter the planet’s orbit and land on the planet’s surface. Equip your mothership and spaceships with weapons to defend yourself against other players and NPC enemies. 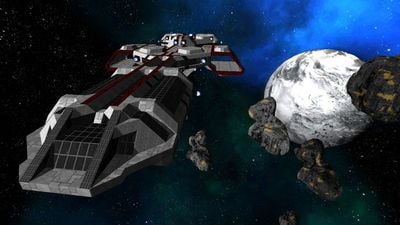 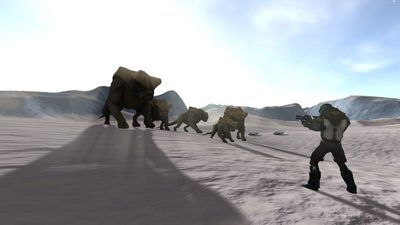 Our users have written 0 comments and reviews about Empyrion, and it has gotten 5 likes

Empyrion was added to AlternativeTo by Ugotsta on and this page was last updated .