What is Eclipse Soundscapes?

The Eclipse Soundscapes Project app is specially designed so that people who are blind and visually impaired can share in the awe and wonder of astronomical events in real time w?h their sighted peers.

The app is a joint effort between The Smithsonian

"Rumble map"; audio descriptions of key features of the eclipse; a play-by-play description of the total solar eclipse as?Is happening in the user's area; and a countdown clock to the next upcoming eclipse.

The "Rumble Map" gives the user the sensation of "feeling" the Sun during an eclipse. Our technology translates images of key eclipse features into a series of unique frequency modulated tones that map out variations in light and dark as the user explores the image w?h their fingertips. These tones are specially designed to make the user's mobile device shake, or rumble, in response to the changes.

After the eclipse, the Eclipse Soundscapes app will provide access to a database of soundscape recordings from U.S. National Parks and other urban and rural locations so that users can experience how eclipses change the behavior of different species, including humans. During the next five years, the app will expand to include other eclipses and astronomical objects of interest giving people who are blind and visually impaired - and everyone else - a new way to engage with the universe around them. 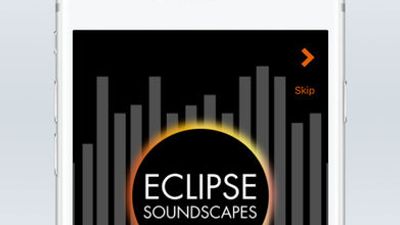 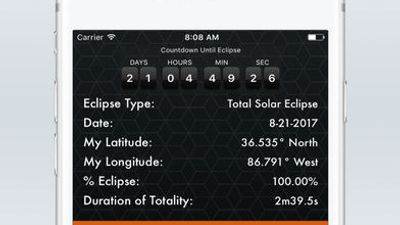 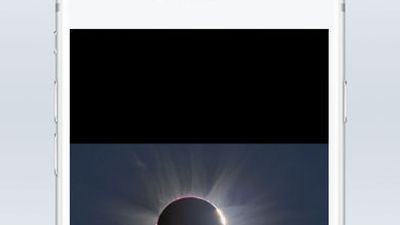 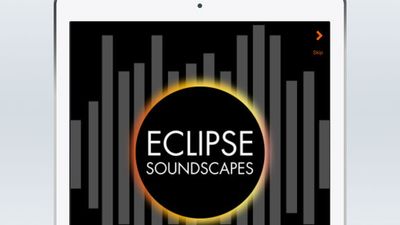 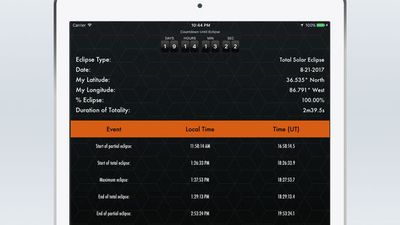 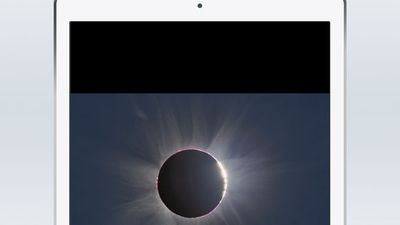 Our users have written 0 comments and reviews about Eclipse Soundscapes, and it has gotten 0 likes

Eclipse Soundscapes was added to AlternativeTo by Reptevye on and this page was last updated .