Dwarf Fortress is a single-player fantasy simulator. You can control a dwarven outpost or an adventurer in a randomly generated, persistent world. The world is procedurally generated with distinct civilizations spanning centuries of detailed history, multitude of towns, bodies of water, caves and regions with various wildlife. The world persists as long as you like, over many games, recording historical events and tracking changes.

Command your dwarves as they search for wealth in the mountain. Craft treasures and furniture from many materials and improve these objects with precious metals, jewels and more. Defend yourself against attacks from hostile civilizations, the wilderness, the depths, the dead and creatures of the night. Support the nobility as they make demands of your populace. Keep your dwarves happy and read their thoughts as they work and relax. Z coordinate allows you to dig out fortresses with multiple levels. Build towers or conquer the underworld. Build floodgates to divert water for farming or to drown your adversaries... and don't forget the magma! Surgery, sutures, splints, crutches and more: care for your wounded dwarves instead of leaving them to fend for themselves.

- Play an adventurer and explore, quest for glory or seek vengeance.
- Meet adversaries from previous games.
- Recruit people to come with you on your journey.
- Explore without cumbersome plot restrictions -- thriving capitals, villages, catacombs, labyrinths, bandit camps, caves and more!
- Seamlessly wander the world or travel more rapidly on the region map.
- Travel by day and search for a place to shelter as night falls.
- Accept quests from the town and civilization leaders.
- Retire and meet your old characters. Bring them along on an adventure with a new character or reactivate them and play directly.
- Z coordinate allows you to move between twisting underground caverns and scale structures, fighting adversaries above and below.

Dwarf Fortress is listed in 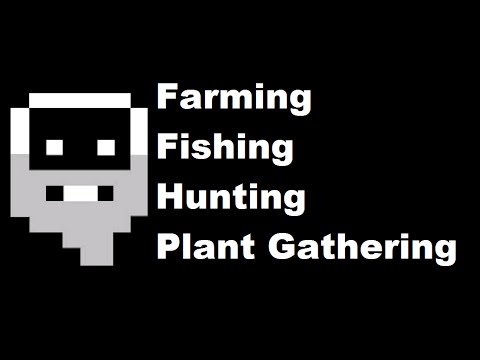 Make this page better by adding screenshots to Dwarf Fortress.

but perhaps the screenshot should be replaced.

This game would be amazing if graphics be oke by default. Without outdated 3rd extansions

but perhaps the screenshot should be replaced.