What is DVDFab HD Decrypter?

DVDFab HD Decrypter is a simple version of

DVDFab Blu-ray Copy which can remove all the DVD protections, part of Blu-ray protections, and copy the DVD/Blu-ray to your hard drive. It is one of the always free portions of DVDFab application. With its various settings and options to edit, you will definitely get a fantastic output. In addition, the copying speed is very fast and the quality is wonderful. Works as a DVD decrypter and Blu-ray decrypter , DVDFab HD Decrypter is a free Blu-ray and DVD backup tool allows you to decrypt and copy Blu-ray and DVD to blank discs or hard drive. 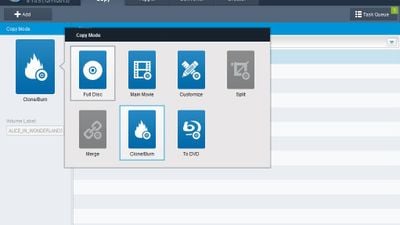 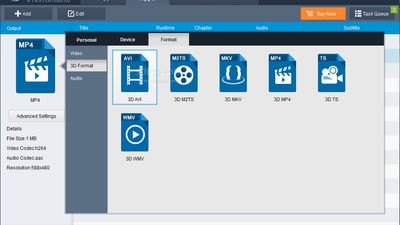 Our users have written 3 comments and reviews about DVDFab HD Decrypter, and it has gotten 61 likes

To put it simply...there is really no alternative for dvdfab on any platform...ANY! if you pay for the complete package, it's uber expensive, but if you cant afford it, download the torrent for dvdfab....there's an amazing installer out there made by chatt-chitto that has an automatic crack which works instantly. DVDfab works perfectly on Wine with Linux. Nothing out there even comes close.

DVDSmith Movie Backup for Mac to clone DVD at 1:1 ratio FREELY on Yosemite.

We all like free stuff, but sometimes you have to pay to get something good. DVDFab is a great ripper/converter/reauthoring tool. I can't remember the last time I found a disc that DVDFab couldn't rip and updates are frequent as well.

The free version will place a watermark on any ripped images - I wouldn't recommend unless you plan on buying the full product.