What is Dead Island?

Dead Island features an apparent open world roaming, divided by relatively large areas, and played from a first-person perspective. Most of the gameplay is built around combat and completing quests. Dead Island is an action role-playing game and uses experience-based gameplay and character customization. The player earns XP by completing tasks and killing enemies. Upon leveling up, the player gains health and stamina, and can invest one skill point into a skill tree.

Combat is carried out through the use of melee weapons and firearms that you get from mods. Melee weapons are emphasized to the point that firearms are not available for the first quarter of the game, and consist of blunt and bladed weapons. Weapons are randomly generated and positioned in predetermined locations as well as found on some enemies; they have unique stats which are generally based on the player's current level. Each weapon can be upgraded four times to increase its stats, and most weapons can be "modded" - customized based on a blueprint to add special features, such as nails or electrified blades.

There is also a stamina bar, meaning that after a set amount of physical action, such as running, jumping, or swinging a weapon, the character needs to stop to regain his or her stamina before continuing to attack. The game features "special class" zombies, which are more powerful than the standard zombie. Players need to use flashlights in dark areas and during night-time sections, adding suspense.

On November 3, 2011, Techland registered the name 'Dead World'. When questioned about this by IGN Gaming, they denied a sequel, but they also denied denying a sequel. On June 5, 2012, at E3 2012, Techland officially announced another game in the Dead Island universe, that is not a sequel, under the title Dead Island: Riptide.

Said about Dead Island as an alternative 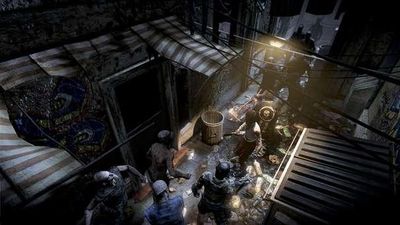 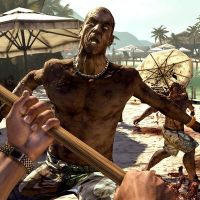 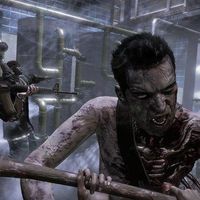 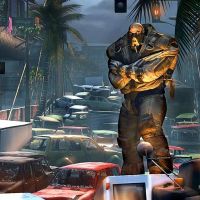 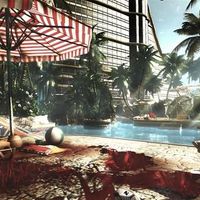 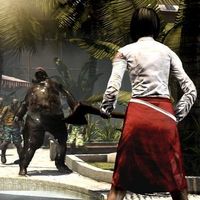 Our users have written 0 comments and reviews about Dead Island, and it has gotten 10 likes

View all
Dead Island was added to AlternativeTo by ufo_chaser on and this page was last updated .