CyanogenMod is an aftermarket firmware for a number of cell phones based on the open-source Android operating system. It offers features not found in the official Android based firmwares of vendors of these cell phones.

Cyanogen Inc discontinued the support for CyanogenMod on December 31, 2016. Even if its source code will remain available, the staff forked the project and created 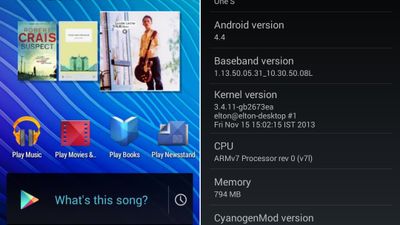 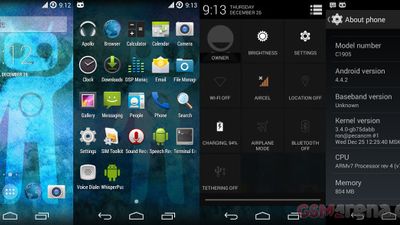 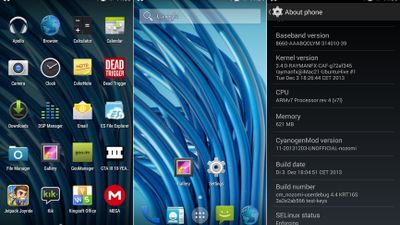 Our users have written 1 comments and reviews about CyanogenMod, and it has gotten 514 likes

CyanogenMod was added to AlternativeTo by Thelle on and this page was last updated . CyanogenMod is sometimes referred to as Cyanogen.

Vote this into code:

provide facility for user to select "data" to send

Said about CyanogenMod as an alternative

CyanogenMod is a hugely more private and secure OS choice for phones. It's community driven, has many features Android lacks (because Google doesn't put in). In fact, it has developed features later adopted by Google's Android. CyanogenMod also updates without waiting for your carrier to offer you the update. The downside is that CyanogenMod might not work on the very newest handsets, so check out the list of handsets it works well with first.