What is Comic & Meme Creator?

Meme, Funny Pictures and Comics have never been easier to create and share!

This is the only app which allows you to create Comics, Memes and Funny pictures all from a single app ! And share them with your friends on Facebook, Twitter and by Email. Its as easy as Touch, Type and Share. Its so easy even your grandmother can make comics!

If you like the Free Lite version, buy the Full Paid version which includes dozens of ready-made characters, objects and backgrounds to choose from when creating your own Comics. There are 100+ popular images for use in Memes. You can also ADD A CUSTOM PICTURE in your comics and memes. 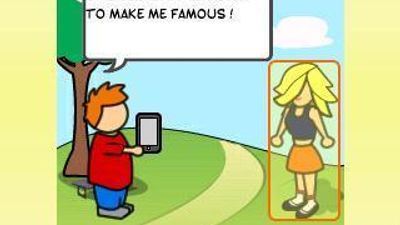 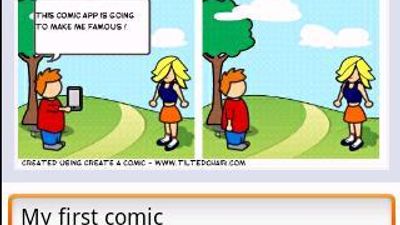 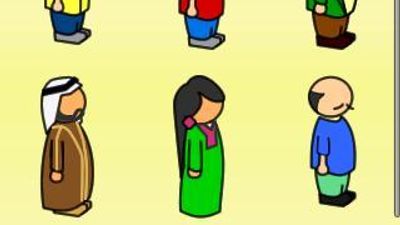 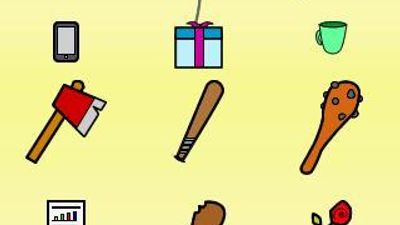 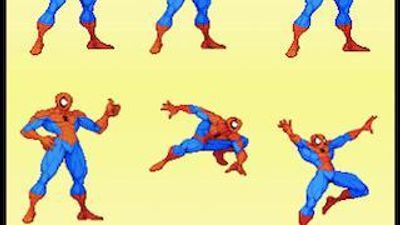 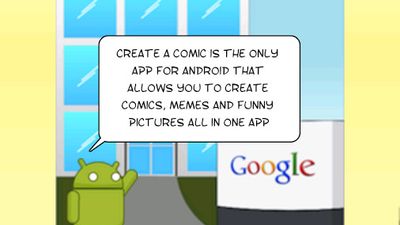 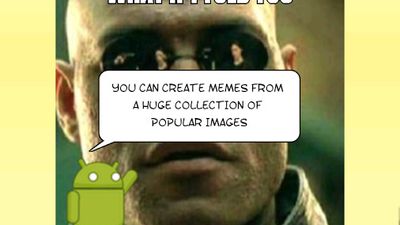 Our users have written 2 comments and reviews about Comic & Meme Creator, and it has gotten 5 likes

Comic & Meme Creator was added to AlternativeTo by Danilo_Venom on and this page was last updated .

well I like camc bc its super fun i mean like seriously u can chat with friends make comics and much much more. but the only bad thing is that it crashes all the time, like i mean all the time but besides that its a really good game.