What is Clive Barker's Undying?

The game begins in 1923, after World War I veteran Patrick Galloway receives an urgent letter from his friend Jeremiah Covenant. Covenant, well aware of Galloway's reputation for dealing with occult matters, is in failing health and raves about a curse that has destroyed his entire family. Galloway travels to the Covenant estate on the coast of Ireland to visit his friend, who relates an outlandish tale of supernatural terrors.

Jeremiah Covenant is one of five children, along with his siblings Ambrose, Lizbeth, and twins Aaron and Bethany. As children, the Covenants found a strange occult book in their father's library and performed a ritual found within at an ancient set of standing stones located on an island on their family's extensive estate. This seemingly childish game however, brought the wrath of evil forces upon the family. After reaching adulthood, the Covenants fell one by one into madness and then death, eventually leaving Jeremiah as the only survivor. The power of the curse, however, has reanimated his fallen brothers and sisters as monsters of pure evil; they have been haunting Jeremiah and he fears that he will soon follow where they have gone.

Galloway decides to honor his friend's wishes by trying to stop whatever was set in motion long ago at the ancient stones where the ritual was performed. Through the Covenants' journals and Galloway's own memories, the player learns more about the nature of the curse and the creature behind it: The Undying King, a powerful demonic presence threatening to destroy the reality we inhabit.

Gameplay The gameplay of Undying in general follows the precepts of the first-person shooter genre. The game simulates the main character's (Patrick Galloway's) point of view for the player, who uses a variety of weapons to defeat enemies within the game. Along with its set of offensive weapons, the player is able to use a wide range of magical spells. Spells consume a certain amount of Galloway's magical energy, or "Mana" 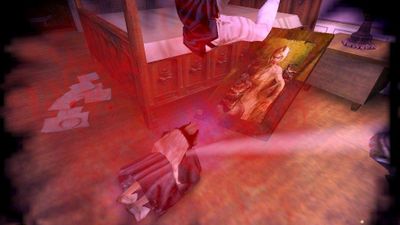 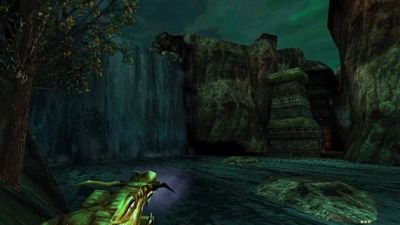 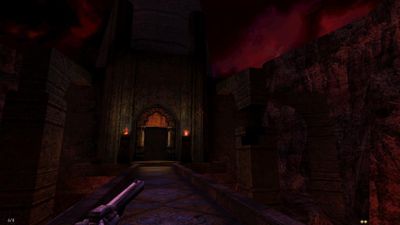 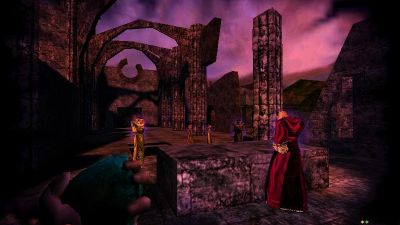 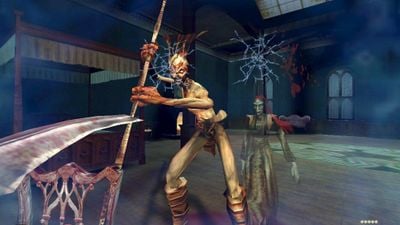 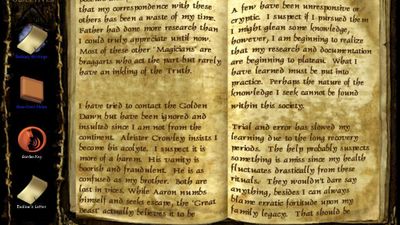 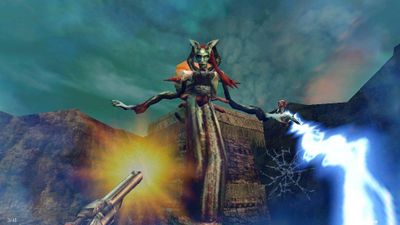 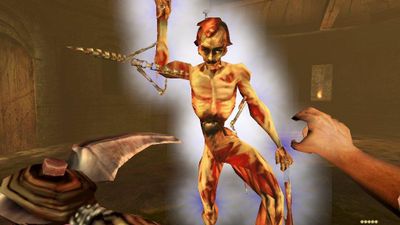 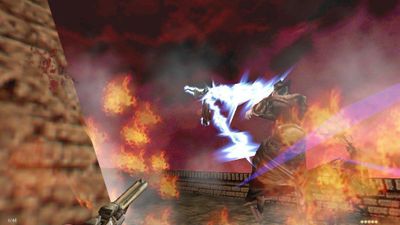 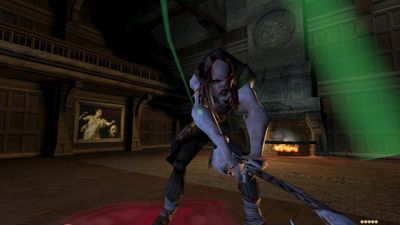 Our users have written 0 comments and reviews about Clive Barker's Undying, and it has gotten 8 likes

Clive Barker's Undying was added to AlternativeTo by ufo_chaser on and this page was last updated .