What is Borderless Gaming?

Borderless Gaming forces borderless-fullscreen mode in any game. Stream at any resolution while still being able to easily alt-tab out as if you were in windowed mode. No more risk of crashing in badly optimized games when you want to switch songs or check your email.

A lot of games run smoother when running in a window, the need for V-Sync goes out the window, it's simple to use and you can click and forget. No more apps with overly complex methods of adding games or useless features bloating up your system resources.

It's also open source so anyone can contribute to making it the best tool out there. See the links in the side bar for the releases/source code. When you buy Borderless Gaming you're choosing to support the development. You can always get it free on Github if you're lacking coins. 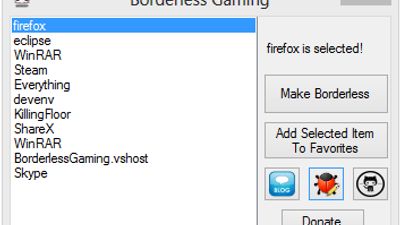 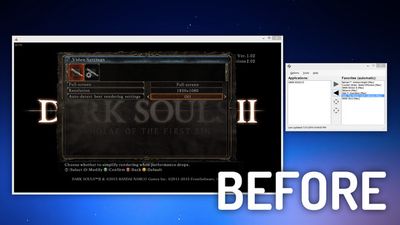 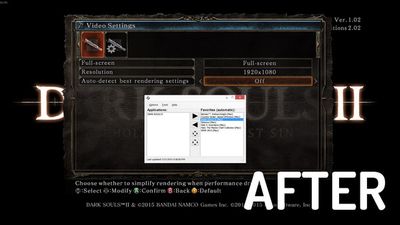 Our users have written 3 comments and reviews about Borderless Gaming, and it has gotten 22 likes

Borderless Gaming was added to AlternativeTo by tabakis on and this page was last updated .

It works well but has a >7 year open issue of taking too much of your CPU (>2%) while it sits in the background doing nothing.

Not much to say, except it works as advertised. Other solutions I tried seem to either not work or create glitches unlike this one.

Sadly it seems to bug out for me at times, where it gets stuck if I close the game and re-open it. I have to open task manager and kill it from there and then restart it. Sometimes it gets stuck from the get go. My workaround was to create a bat file that kills it, so instead of every time opening the taskbar, I just run the bat. I can't say if it is the programs fault, or rather some other program I have.

You can buy it for $4 to support the development