What is Black and White?

The player begins the game as a newly created god, born from the prayers of a family. After saving the family's drowning son, the grateful family leads the player to their village. There, the player chooses a Creature. The plot advances as the player completes main "Gold Story Scrolls" and side "Silver Reward Scrolls" quests...

Gameplay The player takes on the role of a god ruling over an island populated by various tribes. The player's control over the island is manifested in the Hand, an animated on-screen hand which can move or throw people and objects, tap houses to wake their occupants, cast miracles, and do many other things. Use of the keyboard and buttons in the game is deliberately low; to add to the sense of realism, the (usually) mouse-controlled hand can perform every function in the game. In later patches, the Hand can also be controlled by an Essential Reality P5 Glove, a consumer-level virtual reality glove that is no longer for sale.

Generally speaking, the goal of a level is to gain control over every village on the island. This is accomplished through the performance of impressive acts that will cause the villagers to believe in the player. Villagers can be swayed by everything from helping them with day-to-day tasks to terrorising them with fireballs and lightning storms. Another important element of the gameplay is the player's Creature — a pet of sorts that can be trained to perform the same actions as the player, thanks to the game's complex AI, developed by Richard Evans. This Creature is trained by being placed on a leash while the player demonstrates the action the Creature is to learn using the Hand. With time and repetition, it can perform complex functions that will allow it to serve as the player's avatar in the world. 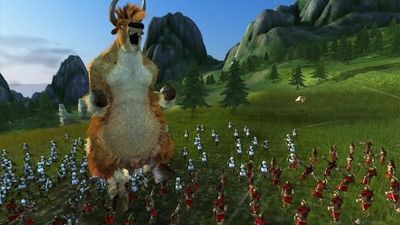 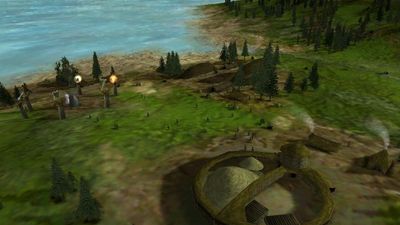 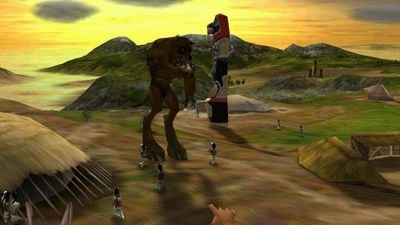 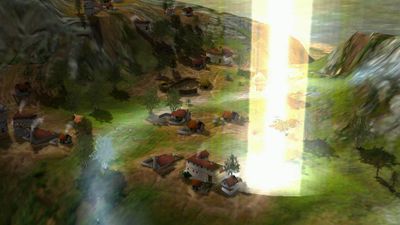 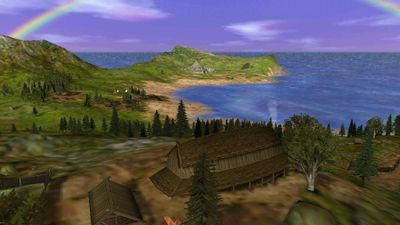 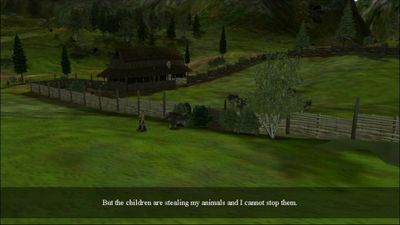 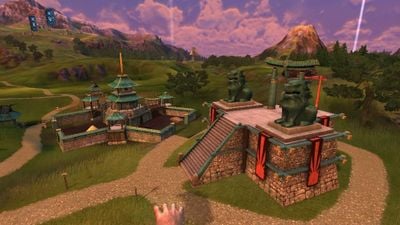 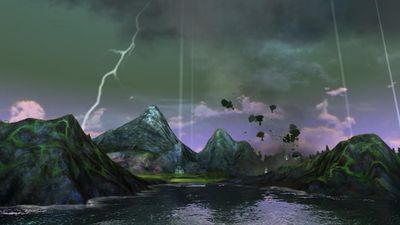 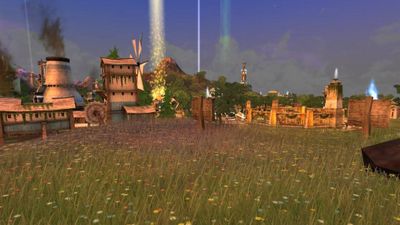 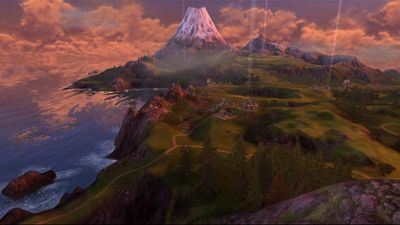 Our users have written 1 comments and reviews about Black and White, and it has gotten 12 likes

Black and White was added to AlternativeTo by ufo_chaser on and this page was last updated .

I Love this game , absolutely the greatest game of all time. I bought the game but now have windows 10 and it will not play on it. I wish they would update the game so I could still play it. I noticed they have a game 2 out. I want it too lol