What is BBC iPlayer?

BBC iPlayer is a free service that lets you catch up with radio and television programmes from the past week. If you are in the UK and connected to the internet, you can:

View and listen to programmes (including HD programmes) from the previous seven days instantly on the website by clicking on them to play (called streaming). You can either watch or listen to a current show as it is transmitted live (the On Now facility) or catch up with a programme after broadcast -normally up to seven days, though due to rights reasons some programmes, such as Crimewatch, have a shorter availability. This works on computers, games consoles and mobile phones. You can also, watch other movies and films that were NOT live. 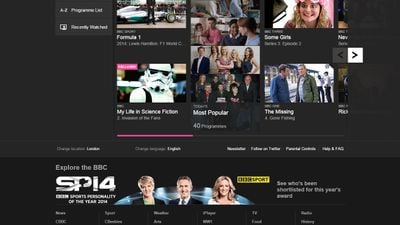 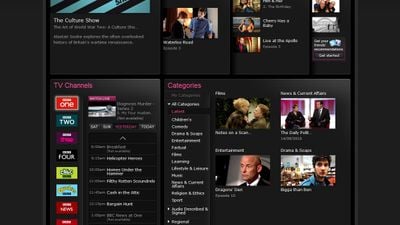 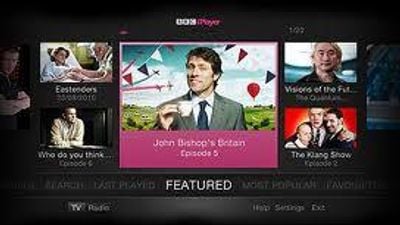 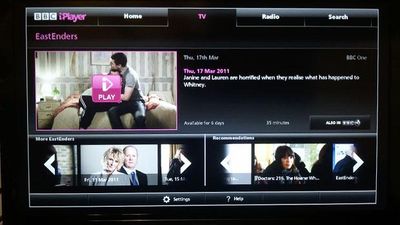 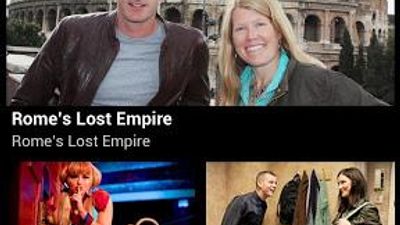 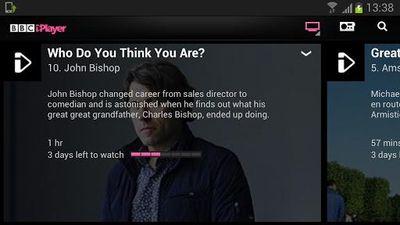 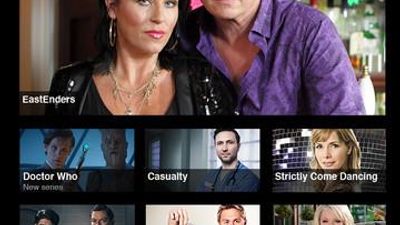 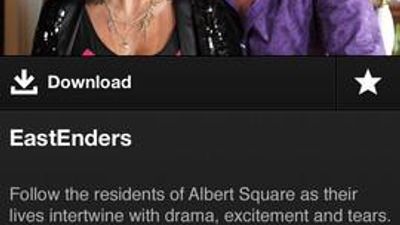 Our users have written 2 comments and reviews about BBC iPlayer, and it has gotten 24 likes

BBC iPlayer was added to AlternativeTo by dangibbs on and this page was last updated .

There is a slick interface that encourages intuitive use. Contrary to other descriptions it offers far more than catchup for what was on last week. In fact, there is a vast back catalogue containing many outstanding programmes and series.

10 years ago, when the internet became able to handle on-demand video, some wise head at the BBC realised they would fall behind if the BBC didn't adjust to offer online content. They wisely grabbed the rights to "BBC iplayer" despite Apple's i[anything] copyrighting, and a great thing was born: the BBC hatched an online presence that's (still) hard to beat. The suggested Netflix "alternatives" have nothing on this: the BBC's content is fresh, paid-for, accessible (via VPN*) and diverse.

Now, the BBC have my sympathies. The UK system is grossly unfair to them. They rely on a government-sanctioned royal charter for their finances, which at first glance gives them independence but, on closer inspection, reveals so many ways in which it's taken away.

Nevertheless, the BBC has produced some of TV's most amazing content. iPlayer is an online service that delivers much of it. You're doubtless uninterested in soap operas of various types, so let me recommend, Planet Earth 2 (an unbeatable nature program), Newsnight (the BBC's flagship news program), Have I Got News For You (the UK's preeminent political satire), or Fleabag, a masterful comedy about a cynical girl seeking romance. There is, of course, a huge amount more. And there will be, long beyond this review's sell-by date.

What do you want from one service?

*VPN, you heard me say? Yes. VPN = virtual private network. Here's what that does: Ordinarily, you connect to "the internet". Which means your computer connects to computers that serve yours data. But these other computers can tell where you are connecting from, geographically. And they can do that using IP addresses. You, sitting at home, connect to the internet using a unique IP address. For which reason, anyone with any computer knowledge, can attribute your online activity to you. YOU. Specifically. Welcome to Big Brother.

VPN services get around this. With VPNs what you get is this: you activate the VPN and it connects to a server somewhere else. This server goes and does the dirty work for you... it connects to the websites and services you want. And then it feeds you the results. The websites and services you asked for are between you and the VPN. So do you trust your VPN? Choose wisely, and you might. It can keep secret what you searched for and what you visited, even from your internet service provider. And because the VPN might look like it's coming from a particular country, the US or UK, for example, it might unlock services there, even if you're blocked/banned from them where you are. For example. you might be in China but wanting to watch a comedy in the UK. You connect to a good VPN service that has servers in the UK. The servers connect to pick up the comedy, and they relay it to you.

This is why the hideous effort to censor the internet is doomed to failure. Nevertheless, you get the idea. VPN technology busts geographical and political boundaries and enables you to watch what you like. Now, a word of warning: not all VPN services are the same. What you want is a service that promises - and stands by - it's promise not to reveal where you've been connecting to or even where from.

Two of the best in the market are Private Internet Access and AirVPN. There are many others. The key is to watch for a strict "no logging" policy and some kind of proof they've kept their promises. That's the best options you have.

Said about BBC iPlayer as an alternative

Many BBC shows end up on PBS

Those British TV shows that end up on PBS are automatically available on Thirteen too.

Both allow watching past TV shows