This is the real means of web automation, not the one that works only through the API like Zapier or other tools. Think about it, Zapier is a great and successful tool that works 99% connecting other apps and platforms through the API. But what about the rest of the web (hundreds of millions of websites and apps) which doesn't provide API? Well, Zapier would not be able to work there, because those websites don't have API.

So, since less than 0.01% of the web has API, building real automation is limited only to the one who knows to code. And only 0.3% of the world knows to code.

With Automatio, anyone could build a bot/automation/API out of any website or web app, in minutes and without writing a single line of code. This means, that you don't need to learn to program or hire someone to do it for you.

This saves tons of time on the learning or hiring process (which can be painful) and saves tons of money, like hundreds or even thousands of dollars just to build one bot. Not to mention, waiting for the project to be completed, maintaining, security, scalability ... All that is taken care of by Automatio.

Automatio consists of a simple drag & drop Chrome Extension where you build bots and a Web Dashboard where your bots running. It means once you create and run your bot, it will run from the cloud server, which means that you can close your browser, shut down your computer, and let the Automatio do the work for you. 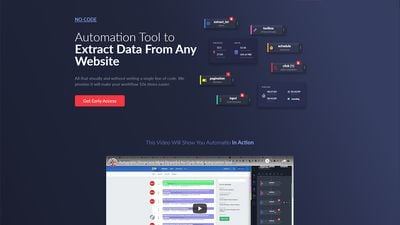 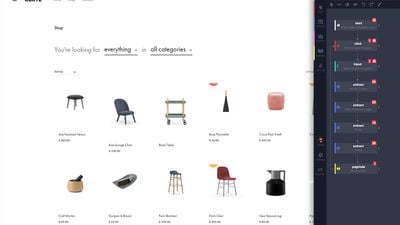 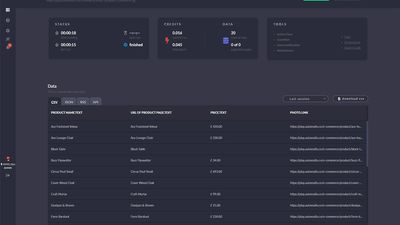 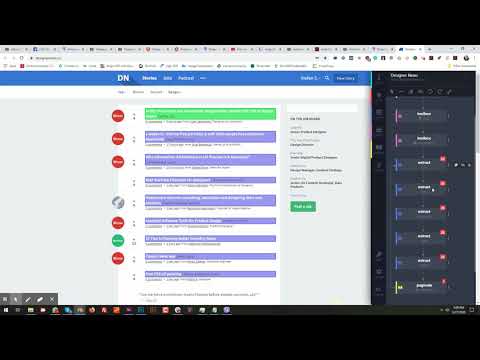 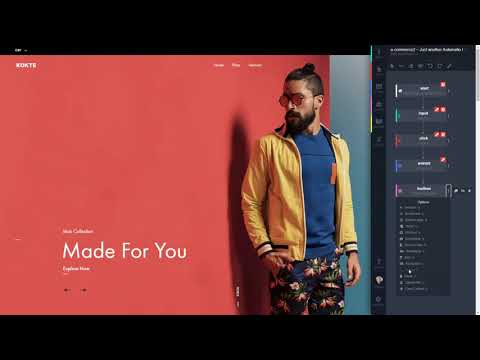 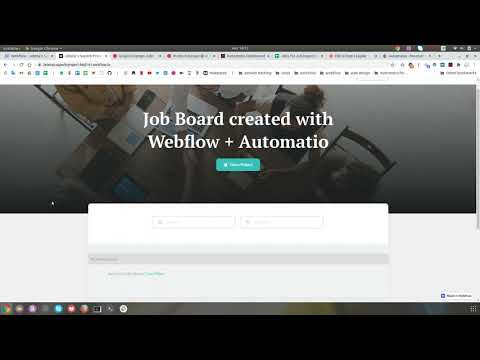 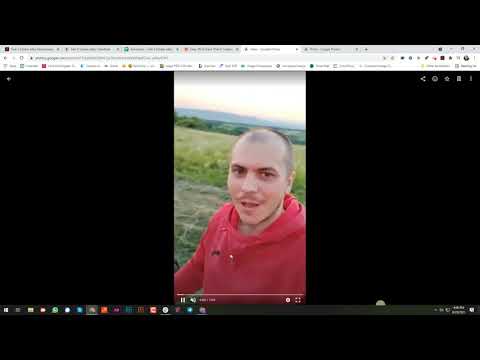 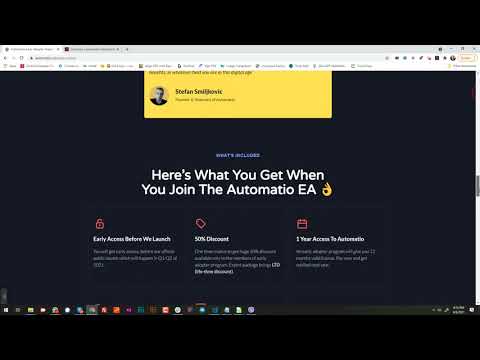 Our users have written 2 comments and reviews about Automatio, and it has gotten 1 likes

Automatio was added to AlternativeTo by kinder on and this page was last updated .

Claims to have a free option but it does not. It's just free to have an account, not do anything with it. False advertising usually means the claimed features don't work either.