Ardentryst is an action/RPG sidescroller, focused not just on fighting, but on story, and character development. Strategy as well as reflexes will be needed to overcome the game. The game is set in another world. It is somewhat a cross between Donkey Kong Country, Mario, Castlevania and Kingdom Hearts. Ardentryst is focused on a fantasy world. The player is guided through a storyline which he or she must act in and play a major role in keeping peace and order in Ardentryst. It features two playable characters and a variety of weapons, items, armour, monsters, and beautiful level scenery and graphics. 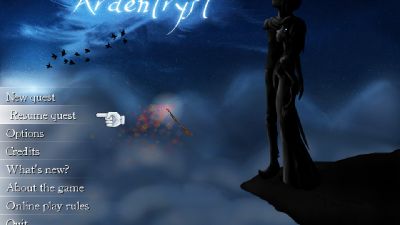 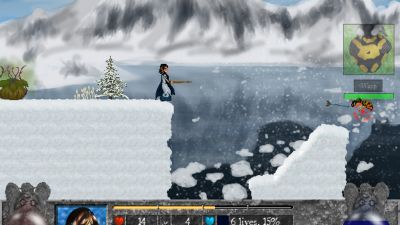 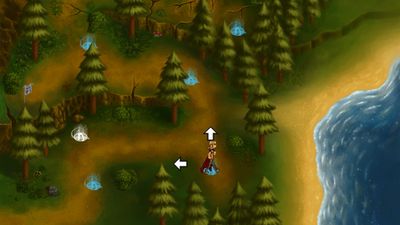 Our users have written 0 comments and reviews about Ardentryst, and it has gotten 2 likes

Ardentryst was added to AlternativeTo by AntumDeluge on and this page was last updated .

Said about Ardentryst as an alternative