Aptoide is a distributed marketplace for mobile applications which runs on the Android operating system. In Aptoide, unlike the default Google Play Store, there is not a unique and centralized store but each user manages their own store.

Currently, there are several versions of the Aptoide app: Aptoide Mobile and Aptoide Lite for smartphones and tablets, Aptoide TV - an edition for smart TVs and STBs, and Aptoide Kids - developed for children devices. Recently, Aptoide launched a VR App Store.

Aptoide also provides B2B solutions, allowing its partners to manage their own app store in an autonomous and customized way.

The Android application used to access the stores is open source, and there are several forks such as F-Droid. The communication between the client and servers is done using an open protocol based on XML.

The concept is inspired by the APT packaging manager, which can work with multiple sources (repositories). When the user wants a package, they use the client to search for sources where the application is stored.

The name Aptoide is formed from the words "APT" (the Debian package manager) and "oide" (the last syllable of "Android").

The Aptoide platform is available in over 40 languages, having reached more than 97 million users in 2015 and 2.8 billion downloads. In the various stores it is possible to find over 700.000 Android apps. 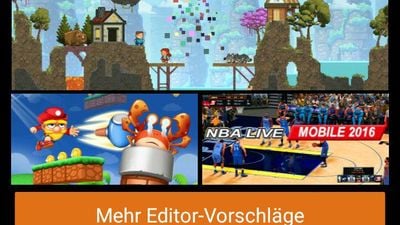 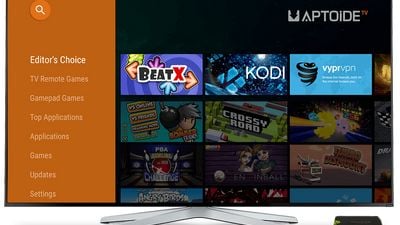 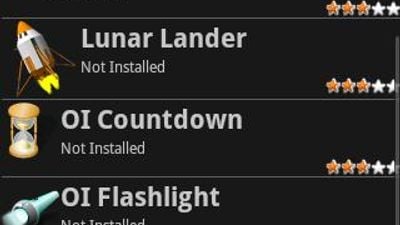 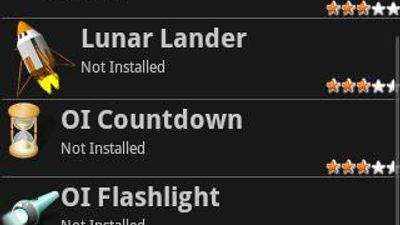 Our users have written 4 comments and reviews about Aptoide, and it has gotten 304 likes

Aptoide was added to AlternativeTo by Tintim on and this page was last updated .

These guys seem pretty shifty. On one hand they are an alternative to Google Play, which is very much a good thing, on the other hand they have Facebook integration and their whole approach is obnoxious. Also, for those that care about this, they do not have a dark theme.

If you are chasing cracked apks, there are better places to go, if you just want Play Store applications without Google Play then Yalp Store and Aurora suit your use case best.

For heavens sake, do not give this app root access, there is no reason whatsoever to trust this app with such a huge responsibility.

apps become outdated, do not use it if you want to play MMO game.

Have Been Using Aptoide, No Doubt That It Is The Best OpenSource Tool For Pirated Apps, Has Been Useful. Just Wanted To Know If Anyone Has Experienced A Serious Issue With The App

Although the Aptoide client is open source, the online Aptoide service is proprietary