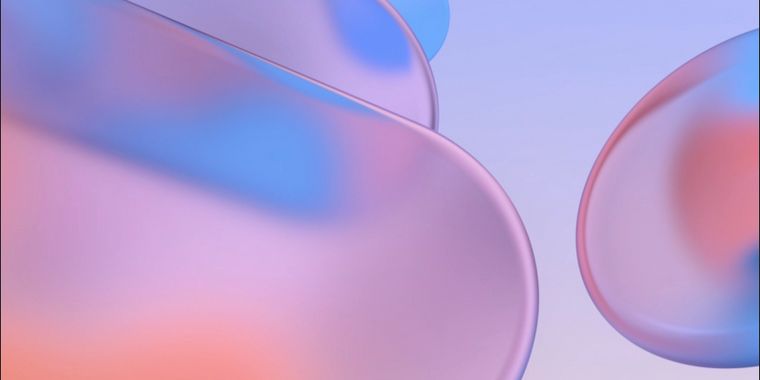 Google has announced early access to Chrome OS Flex, which makes the Chrome OS operating system found on Chromebooks downloadable onto a Mac or Windows PC.

Positioned as a successor to

CloudReady since Google's acquisition of it in 2020, Chrome OS Flex fulfills that program's original function of turning aging computers into Chromebooks to breathe new life and purpose into them. Though Flex is also Linux based, it's focused on being as simple as possible. Equivalent to a more robust version of the

Google Chrome browser, Chrome OS Flex is designed to ensure older computers remain secure, boot quickly, and can be managed over the Internet.

Chrome OS Flex could be a viable solution once computers running

Windows 10 that can't upgrade to

Windows 11 stop receiving security updates on October 14th, 2025. Once that happens, any computer with the following specs will be able to install Chrome OS:

Google Chrome OS is a Linux-based operating system designed by Google that uses the <a...