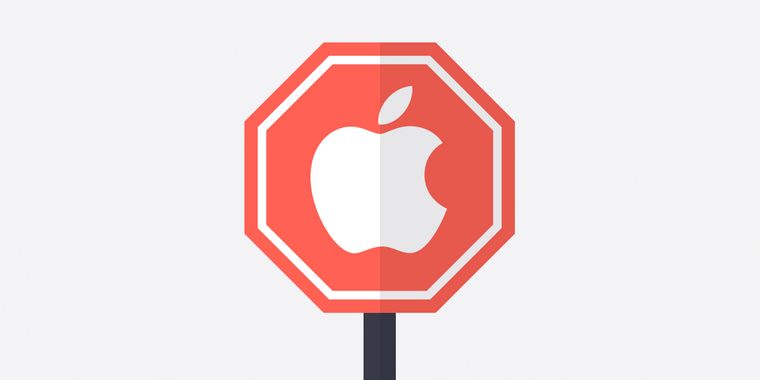 ProtonVPN's development team is claiming that Apple is rejecting updates to the iOS version of the app in direct response to the currently unfolding humanitarian crisis in Myanmar.

ProtonVPN blog, founder Andy Yen shared an email from Apple showing that it declined the VPN software's latest security update on the App Store due to its description encouraging users to circumvent georestrictions. Yen states that this description has been used and unchanged for months without issue.

On Reddit, users have criticized Yen's statement, saying that simply changing the description so people in Myanmar can continue to use ProtonVPN as its needed. In response, Yen commented:

"Why are we complaining about this? It's true we can edit the description (and we have, as we have no choice), but what does Proton stand for, if not for bringing online freedom to people around the world, and challenging authoritarian governments?

For those defending Apple here, our stance is really no different than Apple challenging governments by defying the FBIs demands for a backdoor. Apple did not quietly agree to that, and similarly, Proton will not quietly agree to something that is a violation of our principles."

Other users have commented that this is strictly Apple adhering to its own guidelines, though the timing when the description has been unchanged can be considered important. It could, however, simply be ProtonVPN's increased usage in the wake of the Myanmar crisis.

Why use VPN SECURITY Our secure VPN sends your internet traffic through an encrypted VPN tunnel, so your passwords and confidential data stay safe, even over public or untrusted Internet connections. PRIVACY