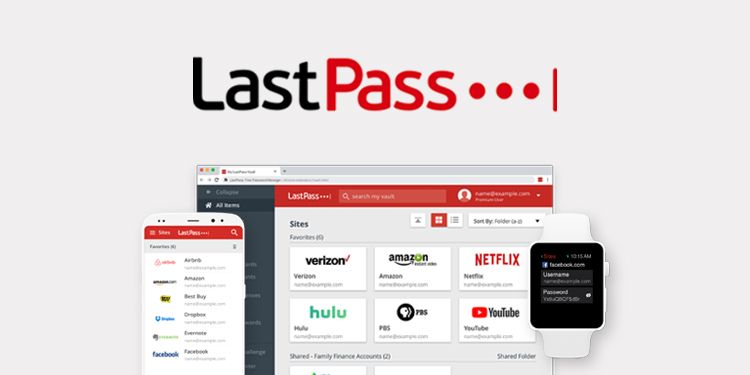 LastPass reported to have 7 embedded trackers while alternatives have none

LastPass has been found to contain several trackers and need dozens of permissions by security experts. These same experts recommend using an alternative password manager.

In a German report by Mike Kuketz,

LastPass contains several trackers in its Google Play distributed Android app, including 4 by Google for analytics and crash reporting, and others expressly for the purpose of user tracking and profiling for marketing. Though the Google trackers are to be expected, and even the user trackers may seem typical, this is in stark contrast to other password managers that are freely available, including

1Password. These alternatives have none of the trackers found in LastPass.

Kuketz detailed some of the specific data being collected and shared, including the device used, its mobile carrier, the type of LastPass account (free or paid), and the Google Advertising ID (which can connect user data across different apps for profiling and marketing).

In response to this, LastPass stated the following:
"All LastPass users, regardless of browser or device, are given the option to opt-out of these analytics in their LastPass Privacy Settings, located in their account here: Account Settings > Show Advanced Settings > Privacy. We are continuously reviewing our existing processes and working to make them better to comply, and exceed, the requirements of current applicable data protection standards."

Kuketz concludes his report by recommending alternatives that respect user privacy by default, such as the previously mentioned 1Password and KeePass.

Sync your passwords between multiple browsers and computers.

With LastPass you can: