What is Zombie Combat?

Zombie Combat is probably one of the best Run and Gun game with Zombie inspired graphics. Experience life as young boy in leaden world of Zombie Age. Run, jump, and fight for your life as you will encounter monstrous creatures every place you land on. Be well-prepared, collect coins to unlock exclusive weapons and mystery pets that will keep you one step ahead of the undeaths! The game play is hard but so addicting that you can't help but to play until the wee hours of the morning.

Features • Battle hordes of allies including strange zombies and insane bosses. • An worldwide adventure awaits you with more 5 stunning maps. Space is wide and full of horrors. • Experience various types of weapons and pets in the game • Wander around devastated zombie world with intense background music. • Use your powerful pets to recover critically HP and defeat even the toughest enemies! • Throughout the battle you will collect coins to upgrade your armory. The amount of coins gained depends on your own jumping skill.

Weapons In Zombie Combat, guns are regular weapon of the player. There are 6 types of gun whose power ranges from weak to strongest for the player to choose: • Pistol: is the weakest but it will never run out of bullet and if it is upgraded to its full power (max level), it shouldn’t be neglected; • Spread Shot: fires 3 bullets at a time; • Rifle: can fire continuously at its medium power; • Flame gun: offer higher damage and in wide range; • Laser gun: quick way to wipe out allies at the same direction; • Bazooka: shooting rockets - the strongest one.

Controls Similar to other “runner” games, the control button of Zombie Combat is quite simple. The player taps to the left to jump, tap to the right to shoot. It will be much more effective if the player taps the target precisely. Moreover, the player can use 3 buttons placed in the bottom of the screen to change between guns. A “Pause” opens a popup to select mute, 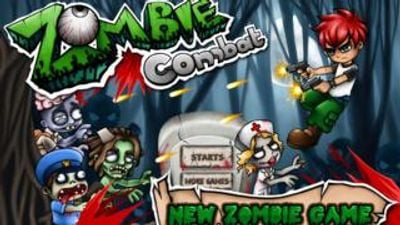 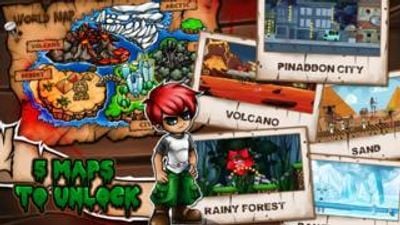 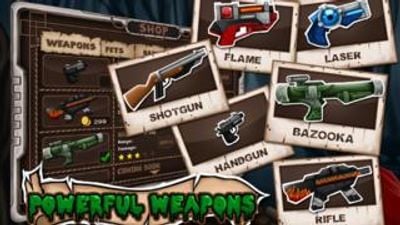 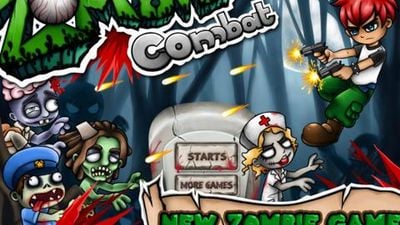 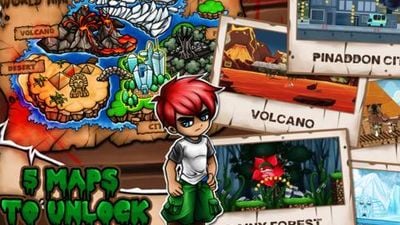 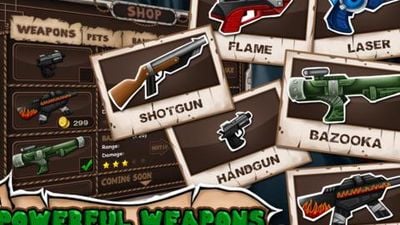 Our users have written 0 comments and reviews about Zombie Combat, and it has gotten 0 likes

Zombie Combat was added to AlternativeTo by pinaddon on and this page was last updated .