WinStars uses the latest 3D technology to show the objects of our solar system in a realistic manner. Thus, it is possible to move from one planet to another, to follow a space probe on its long voyage or to observe a celestial event from a place to which you could never go. The use of the Jet Propulsion Laboratory’s DE 404 planetary theories allows us to have a precise representation of the events displayed.

Here are the chief characteristics of the software: a database of 2,500,000 stars; a catalogue of 10,000 nebulae, galaxies and star clusters; a direction of observation which is easily controlled by a mouse and in real time; a precise representation of the observable sky from a point on the earth’s surface on a given date; a 3D interface to give more realism to celestial objects; a calculation of notable astronomical phenomena visible from an observation point on the earth; detailed information about each object; a calculation of the positions of the principal satellites of Mars, Jupiter, Saturn, Uranus and Neptune, of comets and of asteroids; an outline of the celestial equator, the ecliptic, and a grid of azimuthal and equatorial coordinates; a 3D outline of the planetary orbits; drives a large range of telescopes; Internet resources are also available: updated comets and asteroids' elements, querying of DSS (Digitized Sky Survey) servers to obtain a photograph of that portion of the sky being displayed by the program, a notice of the visibility of artificial satellites, etc.

The author has announced they will stop publish the application publicly: https://twitter.com/winstars_eng/status/1449451772871802881 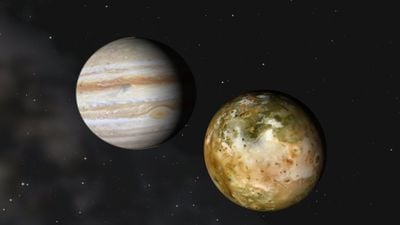 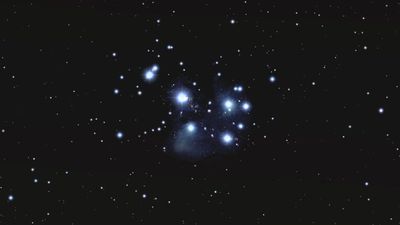 Our users have written 0 comments and reviews about WinStars, and it has gotten 5 likes

WinStars was added to AlternativeTo by Nostradamus on and this page was last updated .