In VVVVVV, the player controls Captain Viridian, who is lost in an alternate dimension, in search of the missing members of his spaceship's crew. Instead of jumping, the player is able to control the direction of gravity, allowing Captain Viridian to flip between the floors and ceilings of the environment. The graphical style of VVVVVV is heavily influenced by the Commodore 64; similarly, the game's music is entirely chiptune. 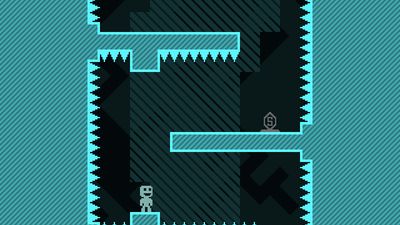 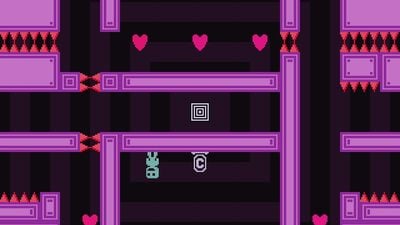 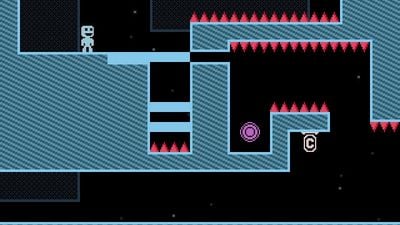 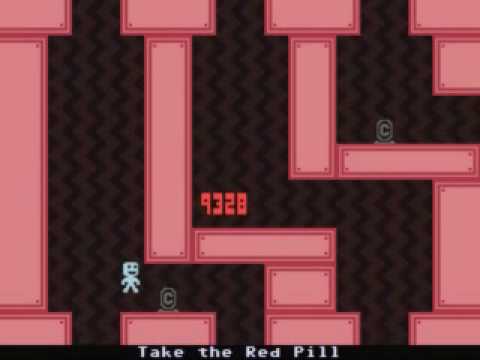 Our users have written 0 comments and reviews about VVVVVV, and it has gotten 40 likes

VVVVVV was added to AlternativeTo by Reprotected on and this page was last updated .