Undertale (also stylized as UnderTale or UNDERTALE) is a roleplaying video game developed and published by indie developer tobyfox. The game was written, designed, and composed for by creator Toby Fox, with additional artwork by Temmie Chang, and was released for Microsoft Windows and OS X on 15 September 2015.

In Undertale, the player controls a human child as they navigate the fictional Underground: a large, secluded region underneath the surface of the Earth. The inhabitants of the Underground are called "monsters", a diverse and intelligent group who have been banished from the surface following a war with humanity. The child interacts with many monsters on their quest to return to the surface, with the player making decisions on whether to kill or befriend them. These choices affect the outcome of the game to a large degree, with the dialogue and story outcome changing based on their decisions.

The game received acclaim from video game critics, with particular praise for its writing and characters. Reviewers enjoyed the game's intuitive combat system, the contrast of its witty humor with a dark story, breaking the fourth wall, as well as its references to older role-playing games. 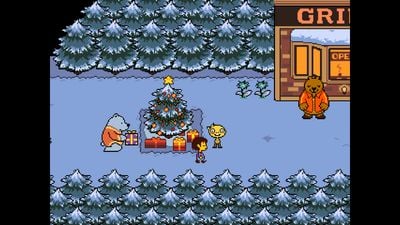 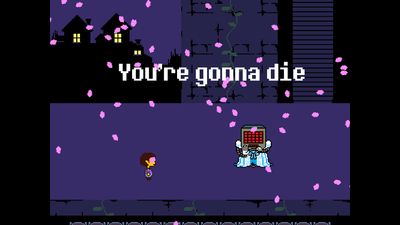 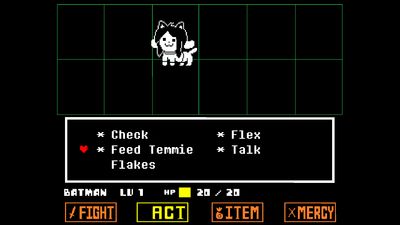 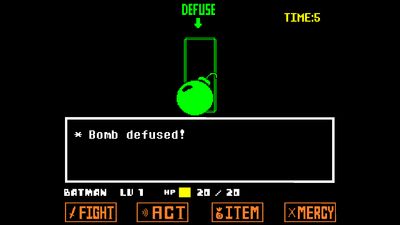 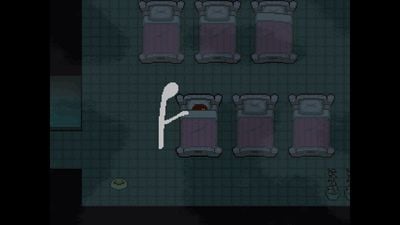 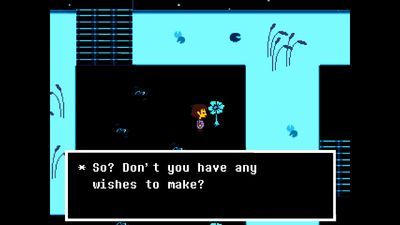 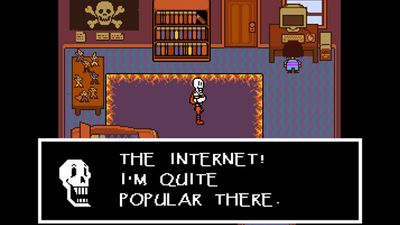 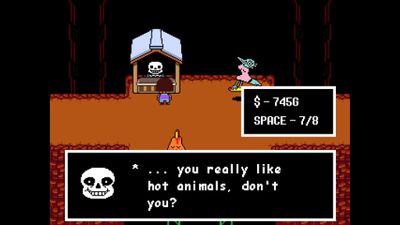 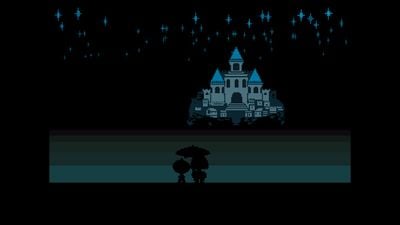 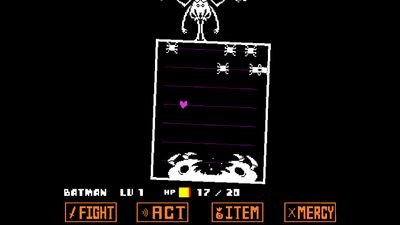 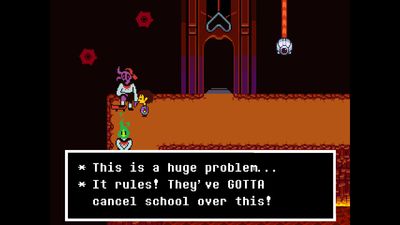 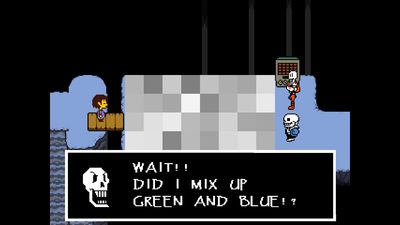 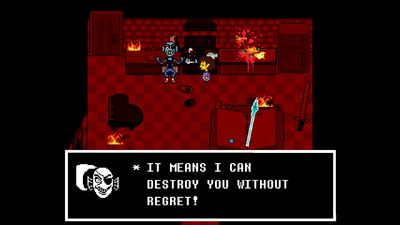 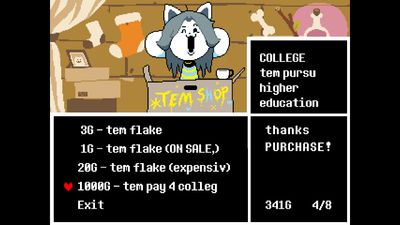 Our users have written 0 comments and reviews about UNDERTALE, and it has gotten 17 likes

UNDERTALE was added to AlternativeTo by Atoshi on and this page was last updated .