What is Ubuntu Launcher?

Do you also love Ubuntu as much as I do? Does it seem awesome to you to be able to have the Unity desktop as your Android launcher? No? Ok, bye bye. In that case, this isn't for you. This work in progress will allow you to have the Unity desktop running as your Android home/launcher screen. -- Reminder -- Someone in the reviews asked me to open source the app. Just a reminder; It's already open source. It's simply not a team project, because I believe it'd cause me more hassle than anything else. If you've got a fix or a new feature, however, do feel free to e-mail me the code changes, and I'll implement it. Credit will be given to those who helped me out, of course. The current code (it's not always the most recent code, because I usually don't bother to commit minor changes to the repository) can be found on Launchpad. 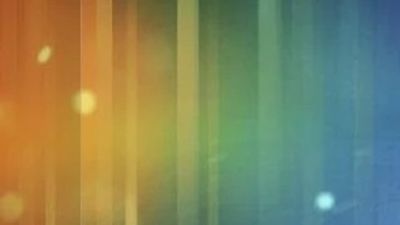 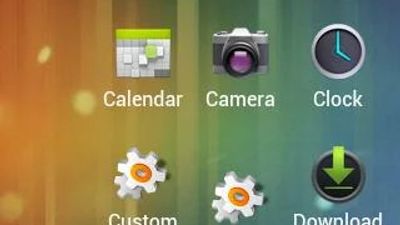 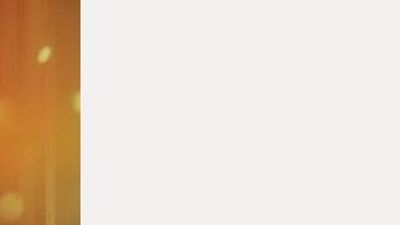 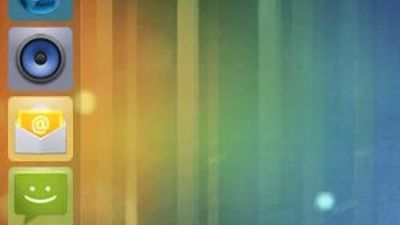 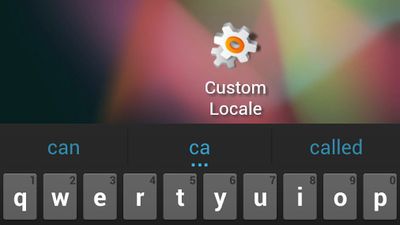 Our users have written 0 comments and reviews about Ubuntu Launcher, and it has gotten 0 likes

Ubuntu Launcher was added to AlternativeTo by dkjdks on and this page was last updated .