Thrive is an evolution and exploration game.

Thrive was originally inspired by the concept behind the PC game

Spore , but also draws inspiration from other games related to simulation, grand strategy, city-building, and more. Our team seeks to accomplish two major goals: create engaging, compelling gameplay that respects our players' intelligence, and remain as accurate as possible in our depiction of known scientific theory. 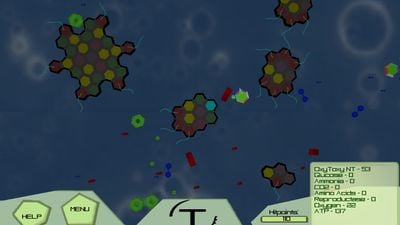 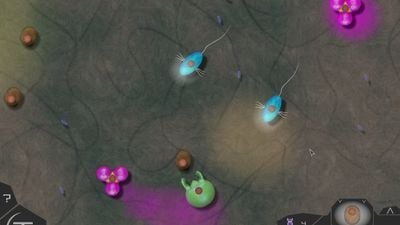 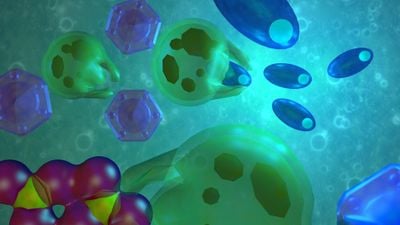 Our users have written 0 comments and reviews about Thrive, and it has gotten 14 likes

Thrive was added to AlternativeTo by Moopli on and this page was last updated .

Said about Thrive as an alternative

It's not complete yet, but certainly shows a lot of potential.

Yep, and i want to see the game complete ;)

It is scientific, and is inspired by Spore without directly riping it off, as Mope did.