What is Summoning Wars?

Summoning Wars is an open source role-playing game, featuring both a single-player and a multiplayer mode for about 2 to 8 players.

This game and its team have been maturing rapidly and it shows. From the moment you start the game to when you are ready to leave, you can tell there was considerable effort in creating it and it’s immersive environment(which is achieved through good dialogue and music). You get a good feel for the game right away, and the basics are explained to you through your character’s dialogue and interaction with others. You even start out in combat within the first few minutes of playing the game, giving you a small taste of what is ahead. That all said, it is clear the beginning of the game is meant to be somewhat of a tutorial, and yet there is plenty that a new or inexperienced gamer would have trouble with. There is certainly some polishing to be done before this can really be considered a great game, though again it is very early in the game’s development. From rogue cut-scene cameras to random unpolished teleports, this game is far from perfect, but it has plenty of potential.

Features singleplayer and network game for up to 8 players 4 playable classes with two genders: archer, mage, priest, warrior with 24 skills each dozens of monsters and hundreds of items 3d-graphics and a freely rotatable camera a dark story told by cutscenes, scripted events and sidequests 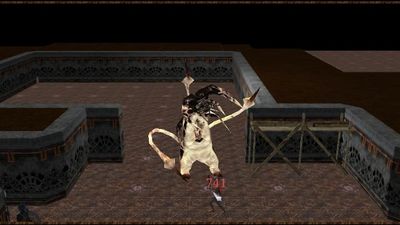 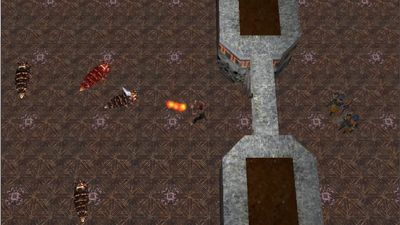 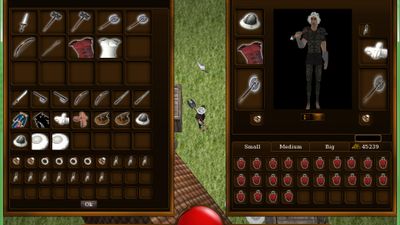 Our users have written 1 comments and reviews about Summoning Wars, and it has gotten 5 likes

Summoning Wars was added to AlternativeTo by Danilo_Venom on and this page was last updated .

Official page unattended and broken since 2014, it does not serve to download the game You have to go to Sourceforge https://sourceforge.net/projects/sumwars/ [Edited by zerush, December 13]