What is Stick Fight: The Game?

Stick Fight is a physics-based couch/online fighting game where you battle it out as the iconic stick figures from the golden age of the internet. Fight it out against your friends or find random sticks from around the world! 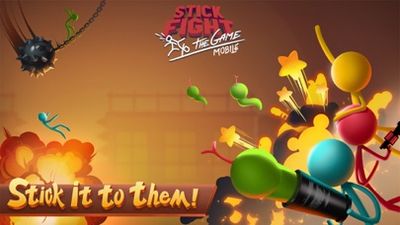 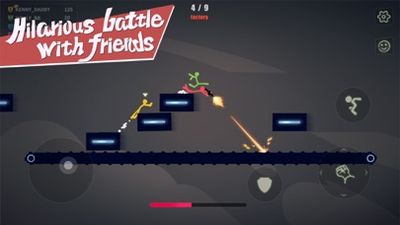 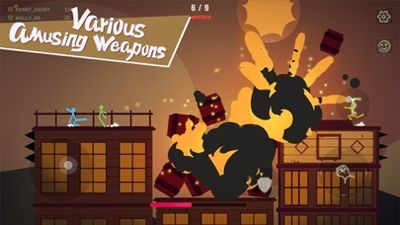 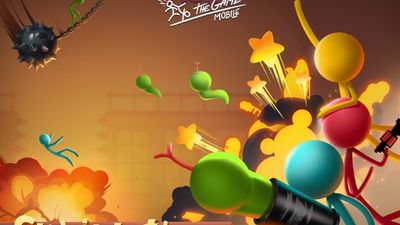 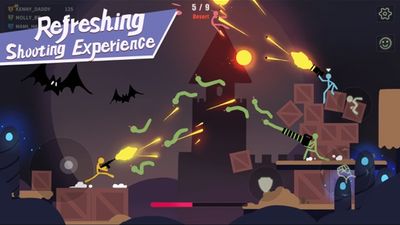 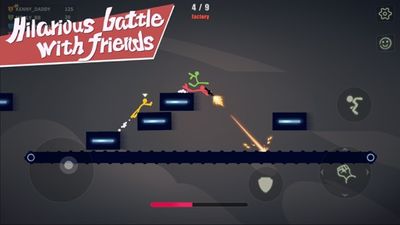 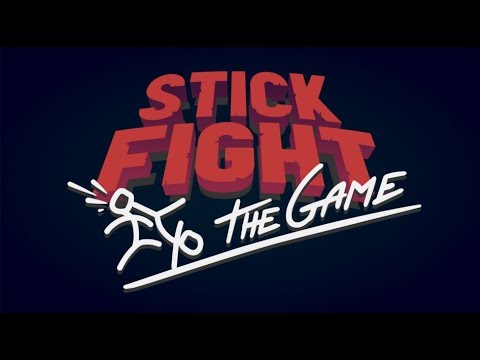 Our users have written 0 comments and reviews about Stick Fight: The Game, and it has gotten 0 likes

Stick Fight: The Game was added to AlternativeTo by Ugotsta on and this page was last updated .