The Turbo.net Client allows you to package apps and their dependencies into a lightweight, isolated virtual environment called a "container." Containerized apps can be run on any machine that has the appropriate Turbo.net Client installed without affecting the underlying OS. This eliminates installs, conflicts, breaks, and missing dependencies.

Changed its name to Turbo - www.turbo.net. Spoonium is no more, site is dead.

Said about Turbo.net Client as an alternative

It is the only solution that runs an OS other than Linux. 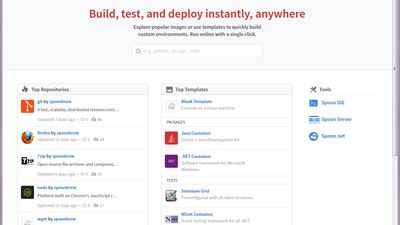 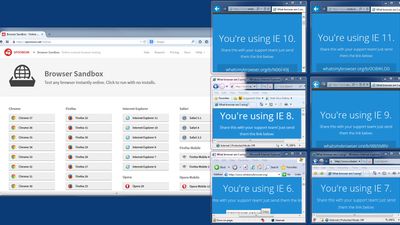 Our users have written 1 comments and reviews about Turbo.net Client, and it has gotten 4 likes

View all
Turbo.net Client was added to AlternativeTo by ColinMcIntosh on and this page was last updated .