What is Solitaire Mahjong Online?

Solitaire Mahjong is a fun and competitive take on the ancient Chinese game of Mahjong. Now it’s called Solitaire Mahjong but it’s not actually about playing on your lonesome. Instead you play against other online players in timed one-on-one games. ... It adds a fresh dimension to what is obviously a very old game, so it might just be the puzzle game you are looking for. This app offers Mahjong on internet, so you'll be competing for score with other mahjong internet players.

The 144 majong tiles are arranged in a 3-dimentional four-layer pattern. A tile can be played if it can be moved either left or right without touching other tiles. The object in maggong is to match open pairs of matching tiles and remove them while exposing the tiles under them for further play.

The round in madjong is finished when all of the pairs of mahjong tiles have been removed. You can use the 'Shuffle' button to shuffle the tiles up to 5 times.

Mahjong layouts in every round are different and within every layout the setup of individual mahjong tiles is random. 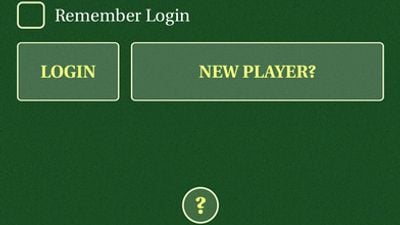 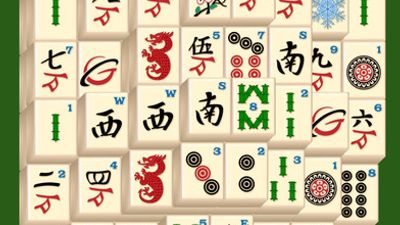 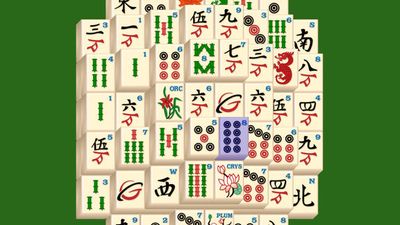 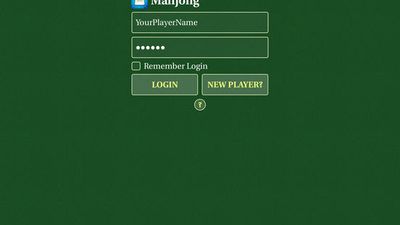 Our users have written 0 comments and reviews about Solitaire Mahjong Online, and it has gotten 0 likes

Solitaire Mahjong Online was added to AlternativeTo by leesamantha on and this page was last updated .