What is Silent Hill?

Silent Hill is set in a multiverse consisting of reality and an alternate dimension whose form is based on the series' eponymous fictional American town. The series is heavily influenced by the literary genre of psychological horror, with its player characters being mostly "everymen", in contrast to action-oriented survival horror video game series featuring combat-trained player characters, such as Resident Evil, which is widely regarded as Silent Hill's strongest "rival".

Miscellaneous adaptations of Silent Hill have been released, including various in print media, a feature film, and spin-off video games. A second film adaptation, titled Silent Hill: Revelation 3D, is in post-production.

The installments in the Silent Hill series utilize a third-person view, with occasional fixed camera angles. While visibility is low due to the alternating fog and darkness, all of the series' player characters, except Henry Townshend of Silent Hill 4: The Room, are equipped with a flashlight and a device (a portable radio in Silent Hill, Silent Hill 2, 3, Origins, and Homecoming, a mobile phone in Shattered Memories, and a walkie-talkie in Downpour) which warns the player of nearby monsters by emitting static. 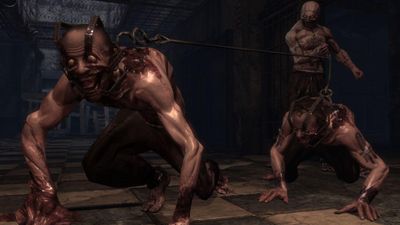 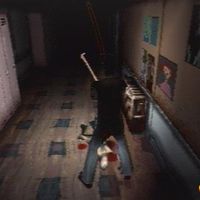 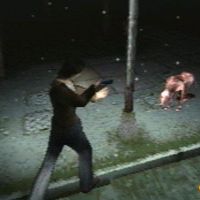 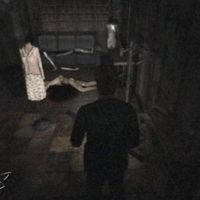 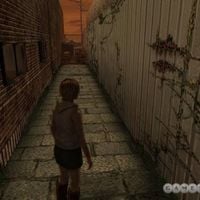 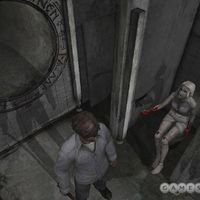 Our users have written 0 comments and reviews about Silent Hill, and it has gotten 10 likes

View all
Silent Hill was added to AlternativeTo by ufo_chaser on and this page was last updated . Silent Hill is sometimes referred to as Silent Hill.