SignEasy is a SaaS based solution to electronically sign, collect signatures and fill documents from smartphones, tablets and web. People across industries such as real estate, legal, accounting, sales, insurance, human resources, logistics and healthcare from over 150 countries use SignEasy to reduce business turnaround times, close deals faster, cut costs and delight customers by eliminating the cycle of printing, scanning and faxing of paperwork.

With over 3 Million downloads, SignEasy has been featured as a Best Business App by Apple consecutively in 2014 and 2015 and consistently ranks in the top 10 downloaded apps and top 50 grossing business apps. It was the only eSigning app featured in Apple’s official “Everything changes with iPad” campaign and Next-gen Business apps for 2015. 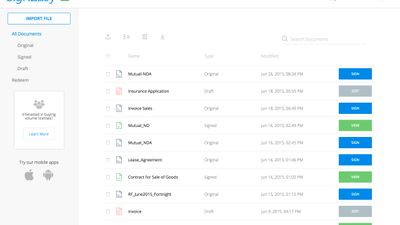 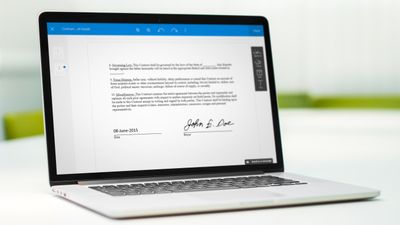 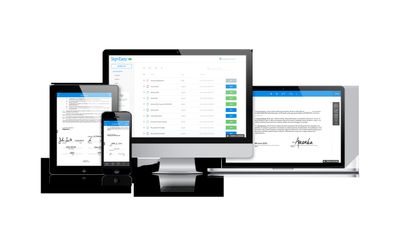 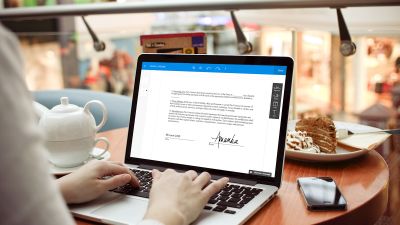 Our users have written 1 comments and reviews about SignEasy, and it has gotten 1 likes

SignEasy was added to AlternativeTo by getsigneasy on and this page was last updated .

SignEasy costs $10 - 25 / month, but I would prefer an app without a recurring cost.