What is Sid Meier's Railroads!?

Sid Meier's Railroads! is a business simulation game developed by Sid Meier on the Gamebryo game engine that was released in October 2006 and is the sequel to Railroad Tycoon 3. Although Sid Meier created the original Railroad Tycoon, subsequent versions were developed by PopTop Software. After a visit to Miniatur Wunderland in Hamburg, Germany, Sid Meier was inspired to reinvent his original creation. A version for the Mac OS X was published by Feral Interactive on November 1, 2012, under the latter's Feral Legends label. 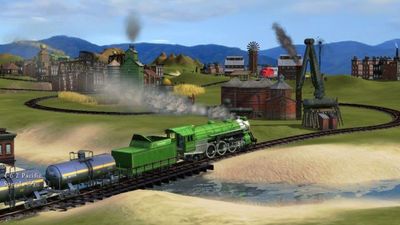 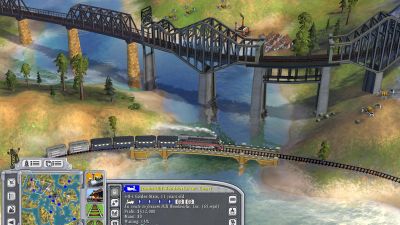 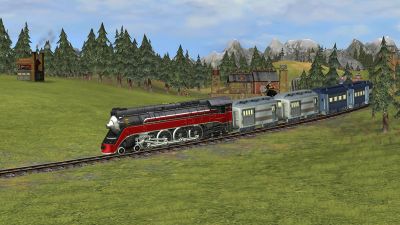 Our users have written 0 comments and reviews about Sid Meier's Railroads!, and it has gotten 2 likes