Shazam gives instant satisfaction for when you want to know the name of that song playing on the radio.

Just point your phone towards the music source to identify the track- you can also buy it instantly or share your discovery with friends and family.

• New discoveries from artists you’ve Shazamed appear automatically • Follow new artists with a tap of a button and see what those artists are Shazaming • Stay up-to-date about new singles, albums, and videos from the artists you follow

DISCOVER & BUY • Stay in the loop with Shazam’s real time charts • Quick links to Apple Music and the iTunes store • Connect Rdio or Spotify to play full tracks in Shazam • Check out recommended tracks to discover new music • Find out what’s popular in your town, your country and the world • Start an Apple Music radio station based on tracks you've Shazamed

MORE THAN MEETS THE EYE • Shazam visual recognition gets you more - tap the camera icon to Shazam posters, magazines or books; anywhere where you see the Shazam camera logo • Visual recognition also works as a QR code reader • Buy tickets to see your favorite artists in concert 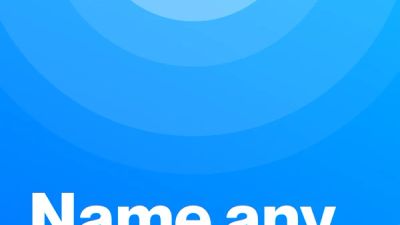 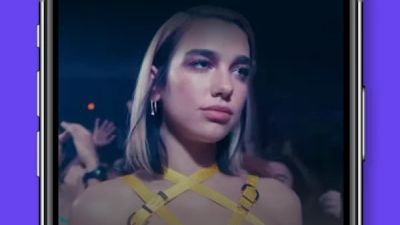 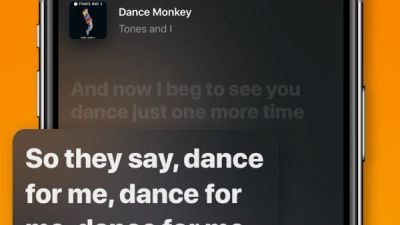 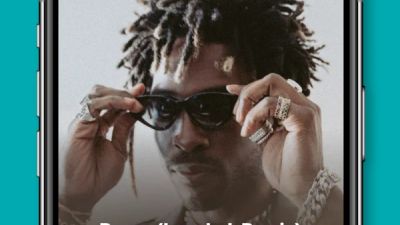 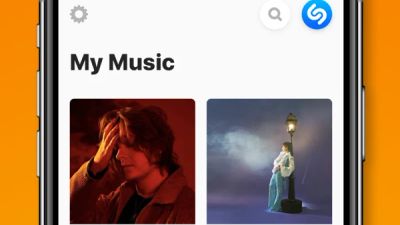 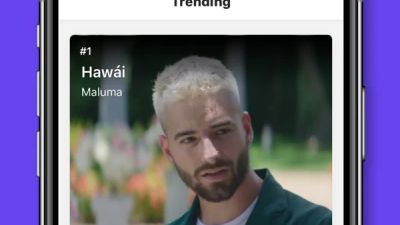 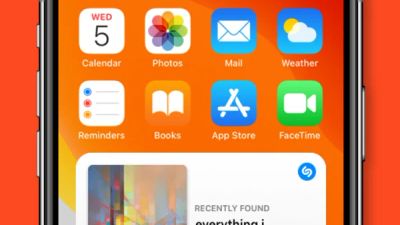 Our users have written 8 comments and reviews about Shazam, and it has gotten 621 likes

Shazam was added to AlternativeTo by Ola on and this page was last updated .

Satisfied me beyond my expectation.

Shazam went from being the standard music recognition app, to pretty much going down the drain.

The success of these apps depends somewhat on the genres of music you listen to, and I can tell you that if you listen to electronic music at all, Shazam is completely useless in that area. It might recognise the sound of some synth, or some specific drum sample or rhythmic pattern, and just return you a random title among the thousands that use a similar element. It's worse than useless, because in the moment, you might think that you actually IDed the track, when in fact Shazam just returned a bogus title to you, maybe keeping you from trying another app. Listen to a drum and bass track and keep Shazaming it over and over, you'll probably get 20 different (and wrong) IDs before the track is out. This keeps happening to me again and again, every time I try to use Shazam for electronic music.

Just a couple of years ago, the app used to do pretty well in other genres. Funk, Soul, Jazz, Hip-hop… it's done me good service for a pretty long time, and was definitely the most comprehensive and reliable music identification tool out there. Something must have happened since then, though. Either they tried to improve their algorithm and failed, or their catalogue of fingerprints has seriously suffered (licensing issues, maybe?) because these days, the hit rate of Shazam is miserable in pretty much any musical style I try it.

I geeked out at a recent funk and soul night, and tried four different music ID apps on my phone for around 20 tracks (all apps tried on all the same tracks). SoundHound won by a massive distance, missing only about 3 or 4 tracks, and identifying all the rest correctly, sometimes after just about 2 seconds of listening. Next up was Gracenote (through the Sony TrackID app), which got around half of the tracks. Google Music Search had around the same hit rate, but took about 5 times as long per search, and had a couple of misidentified tracks to boot. Shazam managed to ID all of 3 tracks – and returned another 5 results that were completely off (as in, sounding not even remotely similar to anything that was played that night). I don't know what happened, but Shazam is almost completely useless now. SoundHound, on the other hand, I always remembered as being the slightly less reliable second chance if Shazam failed, but that one has improved noticeably and is now amazingly reliable. I'm very sure that it can't be just that the competition got better while Shazam didn't – it really used to work a lot better than these days.

Then there's the issue of the app itself. It's so incredibly bloated now compared to when it was first released. Chocked full of pointless animations and many ads, it now takes so long to start and is so sluggish to react, that it could probably make you miss a track just by how long it takes to start listening. SoundHound is quicker to get going – not as quick as Google or TrackID, but considering their lower hitrate, I'd still stick to SoundHound.

Something went massively wrong in the development of Shazam, and it now regularly fails at the one thing it's meant to do. Not good!

Three years ago, Shazam was so great that out of five stars, I'd gladly give it 100. It could identify the most obscure music tracks by listening to their most unlikely parts for two seconds. It was almost magic. But it's past now. Today, I uninstalled it.

I'm a music lover, and I realized that I can’t live without this application

It´s not that good in tech and house music