What is SCP: Containment Breach?

SCP: Containment Breach is an indie survival horror video game based on the stories of the SCP Foundation website. The player guides a test subject, D-9341, through many obstacles inside of a facility belonging to the shadowy SCP Foundation.

The game's primary mechanic is the Blink meter, which displays the amount of time until the player must blink - the primary antagonist, SCP-173, is a hostile statue which instantly kills anyone it encounters but is unable to move under a direct line of sight.[2] The second main enemy, known as "The Old Man", can pass through solid matter and attacks by sending the player to a "pocket dimension". Version 0.6 saw the addition of SCP-096, a normally docile humanoid that will attempt to kill the player if they make eye contact with its face.

Some enemies, such as SCP-372 ("Peripheral Jumper"), cannot kill the player, but serve to hinder them. Regalis (the game's creator) has confirmed that more SCPs, including a key which unlocks a door to a parallel universe and an invulnerable reptilian creature, will be added to the game later. 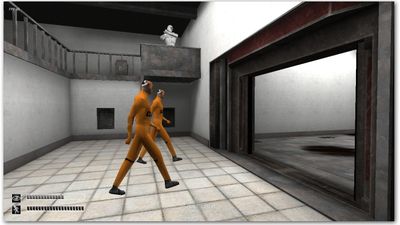 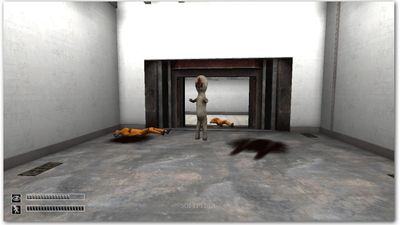 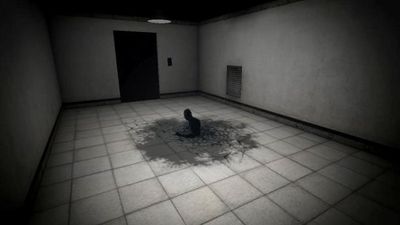 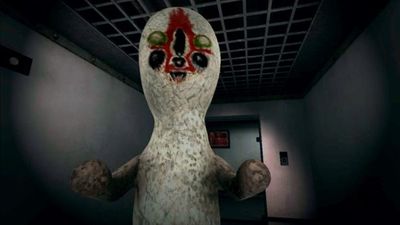 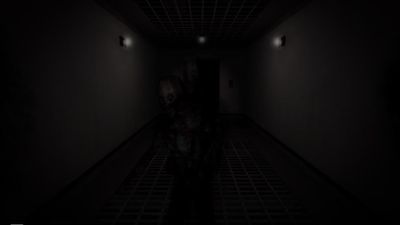 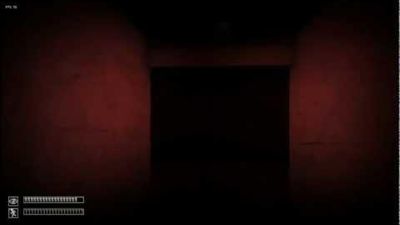 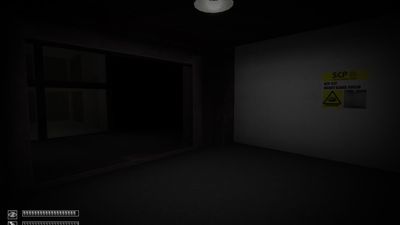 Our users have written 0 comments and reviews about SCP: Containment Breach, and it has gotten 7 likes

SCP: Containment Breach was added to AlternativeTo by ufo_chaser on and this page was last updated .