What is R (programming language)?

R is a free software environment for statistical computing and graphics. It is a GNU project which is similar to the S language and environment which was developed at Bell Laboratories (formerly AT&T, now Lucent Technologies) by John Chambers and colleagues. R can be considered as a different implementation of S. There are some important differences, but much code written for S runs unaltered under R.

R is a whole language with its working bundled application as specially the "de facto" standard for data analysis and data mining. Better suited for advanced users who want all the power in their hands. 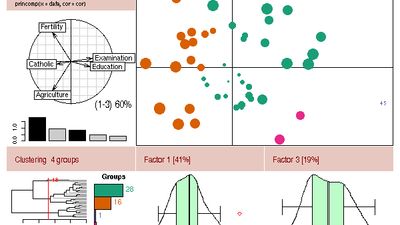 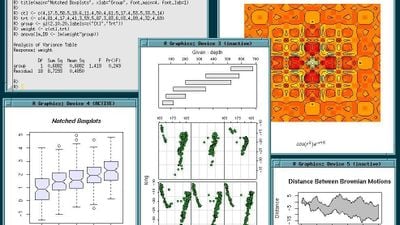 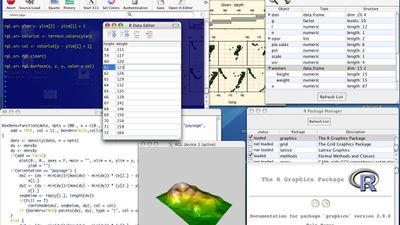 Our users have written 1 comments and reviews about R (programming language), and it has gotten 195 likes

Try one of the 8 GUI, dialogue instead of typing code, software before using a real IDE like R studio. Or rather run R studio then run the GUIs on top of it. They are far easier to use and guide beginners.

Said about R (programming language) as an alternative

Alteryx is built on R, so anything it can do can be done in R. However, there is no GUI for programming with R without Alteryx and therefore one must learn to program with R to use it.

perfect and excellent compared to pspp(linux)

I use both, I think R is superior in almost every way, safe a few automated systems.

My Setup - All Apps and Software •  Core, Development & Services •  GUIs to save from typing R code •  AutoML: when you want to be completely out of the think loop.