Portal comprises a series of puzzles that must be solved by teleporting the player's character and simple objects using the "portal gun", a device that can create inter-spatial portals between flat planes. Travelling through portals maintains an object's speed, thus several puzzles require "flinging" the player-character or objects out one portal by gaining speed, such as by falling, before entering the other one. 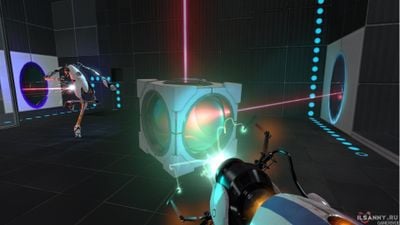 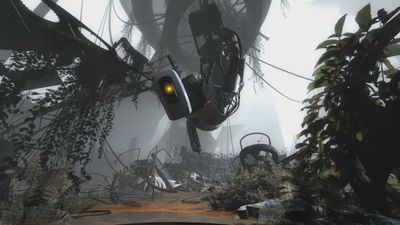 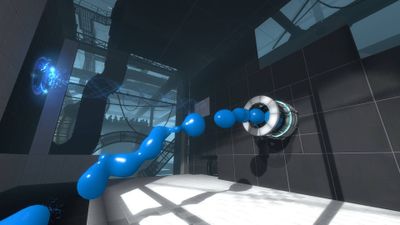 Our users have written 3 comments and reviews about Portal, and it has gotten 421 likes

Portal was added to AlternativeTo by ZI_DAN on and this page was last updated . Portal is sometimes referred to as Portal.

This is my favorite game! Incredible story and gameplay!

Portal is the kind of game you can go back and play through multiple times, and it still never gets old. It's one of the games (along with Portal 2) that I always download when I get a new computer.

Played since the first and its quite a good game to play as single player. Its fun and gets you thinking, I like these types of games.