What is PLoP Boot Manager?

I finally decided to jump on here to leave a comment for PLoP. I have been having PLoP on a CD for.. many years now. Definitely 8 years, if not more. PLoP boot manager has actually became quite helpful multiple times since I first found out about it.

At least for me, it has been useful on the occasions a relative/friend/etc would appear with a really old PC and would ask me to repair/upgrade/install an OS for them, but their BIOS would not support booting from a USB or would recognize a USB-HDD at least.

The reason I decided today to jump on here and give it 5 stars, was because I was reminded once more how useful it has been on occasion. I have on my hands an old Fujitsu TP-X II, which actually did support USB-HDD, so I thought all would be ok. Turned out though, that it's BIOS dislike grub2 boot and since nowadays my main tool for installing OSes or running Preinstallation Environments is Ventoy, I had a problem, since BIOS would get stuck as long as I had my external SSD connected on it. In the end, the workaround I found was to disable from BIOS USB Mass Storage detection and then just use PLoP and start Ventoy this way.

PLoP has never failed me, with the "worst" being me thinking that it could not run my USB, but in reality, depending the PC, my USB was listed under the HDD partitions PLoP had, which I guess it happens depending how the motherboard perceives the USB.

All in all, without knowing if there are alternatives to PLoP, since it has never failed me and thus I never had to look for one, I believe for what PLoP does, it does perfect.

Said about PLoP Boot Manager as an alternative

It can even help to boot from USB device on old pcs that do not boot from usb.
Positive comment • over 5 years ago • as an alternative to 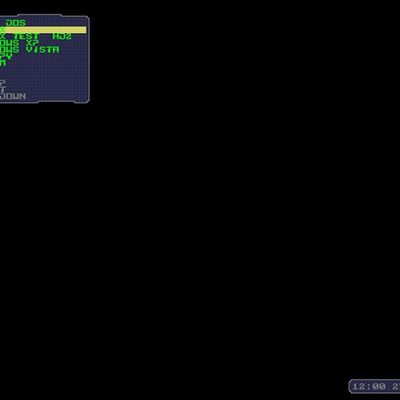 Our users have written 1 comments and reviews about PLoP Boot Manager, and it has gotten 33 likes

View all
PLoP Boot Manager was added to AlternativeTo by akeller on Mar 7, 2010 and this page was last updated Jul 1, 2019.