What is Pi Entertainment System?

PES is a graphical front end for a variety of games console emulators that has been written in Python which is intended for use on the Raspberry Pi. For ease of use on the Raspberry Pi, PES has been packaged into a SD card image using ArchLinux as the OS together with various emulators and utilities including PlayStation 3 control pad support via Bluetooth to allow you to create your own games console. Support for RetroAchievements.org is included and you can even use your TV remote to browse the user interface! 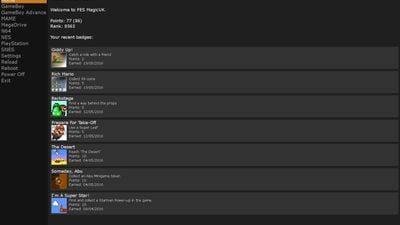 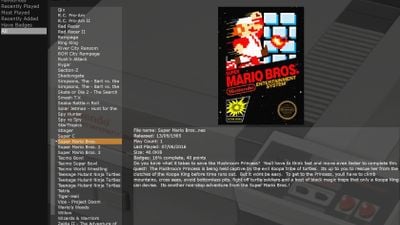 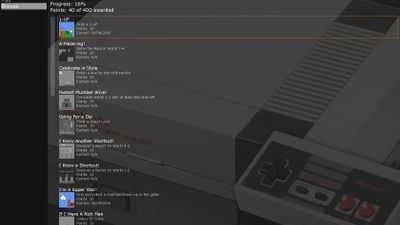 Our users have written 0 comments and reviews about Pi Entertainment System, and it has gotten 3 likes