Netfabb is not just a viewer, it provides mesh edit, repair and analysis capabilities to everyone already being or aspiring to become part of this fantastic, growing, creative, high-tech industry called Additive Manufacturing, Rapid Prototyping or 3D Printing. 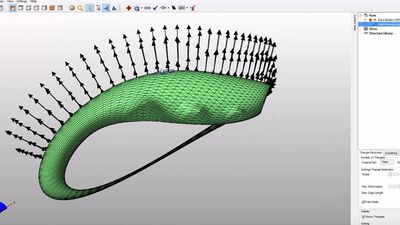 Our users have written 0 comments and reviews about Netfabb, and it has gotten 2 likes

View all
Netfabb was added to AlternativeTo by Goofjuzo on and this page was last updated . Netfabb is sometimes referred to as Netfabb Studio, Autodesk Netfabb.