What is Math Minion?

Math Minion started out as a powerful scientific calculator and modelling system with a deep understanding of conversion units, but over time it has evolved into much more. When string handling was introduced to its powerful array handling, it became an adept string processor. The addition of data tables allowed it to handle many small database and spreadsheet problems and the introduction of HTML interface objects now makes it something of an app minion. The journey continues.

It combines a mind map style representation of the relationships between expressions, with a formula system that operates transparently on scalars, arrays and matrices. A hierarchical model system helps encapsulate calculations in logical and easily duplicated units and a flexible unit conversion system tracks the fundamental property types through calculations. This allows it to know, for instance, that some fathoms divided by a few days is in fact a velocity that should not be added to a kilogram. 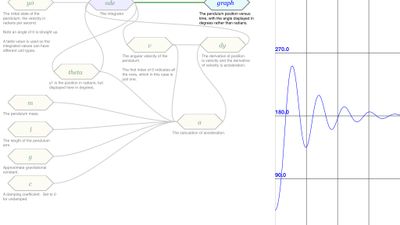 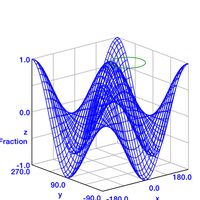 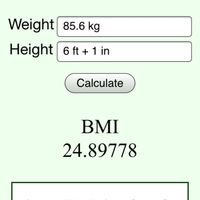 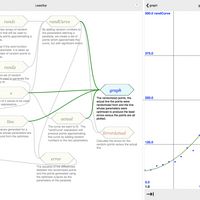 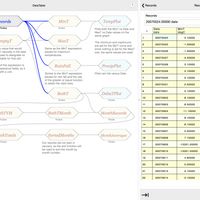 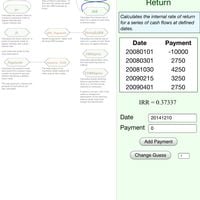 Our users have written 0 comments and reviews about Math Minion, and it has gotten 0 likes

View all
Math Minion was added to AlternativeTo by ilgaar on and this page was last updated .