What is Mammoth Gravity Battles?

Mammoth Gravity Battles is a game of skill and turn-based strategy with gravity, planets, physics, black holes, missiles, mammoth explosions, crazy weapons and best of all, woolly mammoths (in flying saucers). A game based on the classic gravity wars; played in turns with ships aiming deadly weapons at each other, trying to adjust for the effects of gravity from the planets, stars and asteroids that make up the current sector.

Black holes, wormholes, turrets, bases and other exotic stellar objects are randomly generated to make for a varied game. You can play the single player story campaign or enjoy chaotic four player battles against friends - pass and play, using one device. There are lots of crazy different weapons to discover and use to blow up enemies or even destroy the odd planet or two.

The 3D mode is where Mammoth Gravity Battles really shines, never before has so complex an artillery game been presented. The planets all move under each others gravity in a realistic physics simulation meaning the player has to adjust for the changes in a three dimensional gravity field - we are talking NASA rocket scientist hard.

Fortunately there is a gentle campaign to get you up to speed, and the multi player battles can be played in either full-on 3D mode, or a simpler planar mode which makes for quicker easier games.

If you are interested in Astronomy, like artillery games, or enjoy games that make you think, you will love Mammoth Gravity Battles. 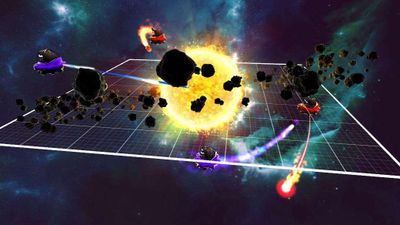 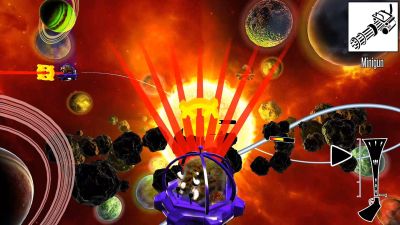 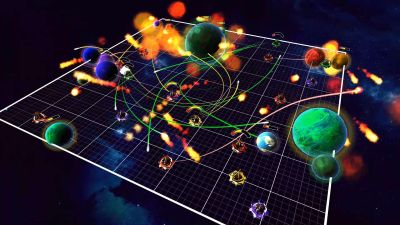 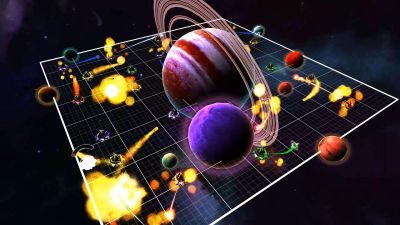 Our users have written 0 comments and reviews about Mammoth Gravity Battles, and it has gotten 2 likes

View all
Mammoth Gravity Battles was added to AlternativeTo by claudesg on and this page was last updated .