What is Ludwig Guru?

Ludwig is the tool that helps you write better English and understand if your sentences make sense. How many times do you have doubts when writing an English sentence? Ludwig will let you know if you are writing it in the best way and will show you examples taken from the most reliable sources.

Ludwig helps everyone turn ideas into well-written English phrases. An example is worth a thousand words: search better, write better, and communicate better with Ludwig! 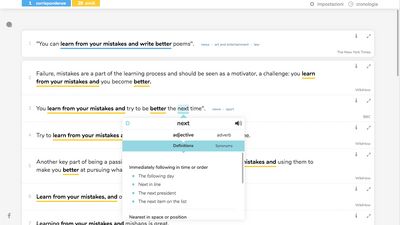 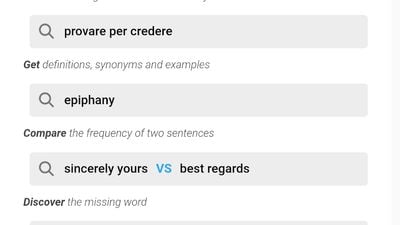 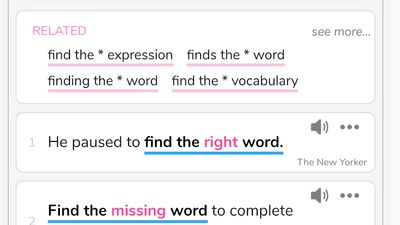 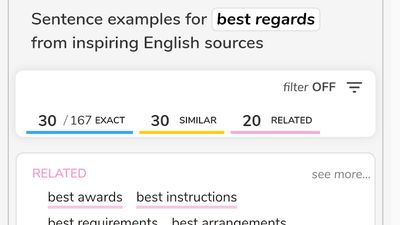 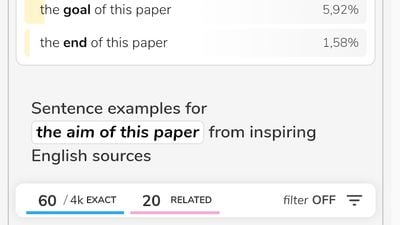 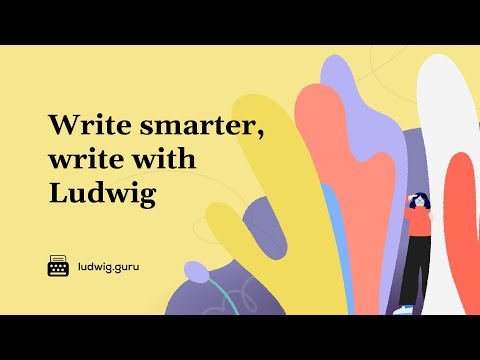 Our users have written 5 comments and reviews about Ludwig Guru, and it has gotten 77 likes

Ludwig Guru was added to AlternativeTo by antorotolo on and this page was last updated . Ludwig Guru is sometimes referred to as Ludwig.guru.

f you’ve ever tried to write in a language that isn’t your own, you are probably well aware of at least two things: first, writing requires much more time than usual and, second, even online translation services are often wrong. Italian researcher Antonio Rotolo faced these issues early in his academic endeavors. To pursue an international career, he was required to publish his papers in English. After six months at MIT, he came up with the idea of a new kind of online translator — one that could not be wrong (unless The New York Times, BBC or other generally reliable sources made a grammatical error).

Online since February 2016, Ludwig is a linguistic search engine designed to help people write correct English sentences. The company, headquartered in Catania, Italy, was started by a group of researchers and engineers from Sicily who have worked in a number of universities in the U.S., Norway, Germany and Spain. In July 2014, Ludwig received a €25,000 ($27,880) grant from Telecom Italia, a $15.29 billion telecommunications company.

The first thing to know about Ludwig is that users must take an active role. “Our final goal is making people independent,” said co-founder Federico Papa, who has a PhD in Public Management. “We firmly think that learning a language is an active process.”

To use Ludwig, people should type into the Ludwig bar not the sentence they want to translate (as they would do on Google Translate), but their best guess of the English translation they need. Then, an algorithm compares this sentence with a database of contextualized examples, all coming from reliable sources, such as The New York Times, PLOS ONE, BBC and scientific publications. Ludwig then shows a list of results, allowing users to check their sentences and learn the correct one.

The startup was named after one of the most influential philosophers of the twentieth century, Ludwig Wittgenstein, who focused on philosophy of language, among many other things. “Wittgenstein came to a conclusion: the meaning is determined by context,” explained Roberta Pellegrino, Ludwig co-founder and a cognitive scientist doing a PhD in Business at the Wharton School of the University of Pennsylvania. “Context is exactly what only Ludwig provides, by searching a database of millions reliable sources.”

Another free online translation tool, Reverso, has a huge database of examples from multilingual texts. “To be included in Reverso, each text must have a twin text in another language,” said Rotolo. “Ludwig works differently: We check any sentence written in English with reliable English texts.”

In at least one case, Ludwig might lead users to reach an impasse. Let’s say, for example, that I need to check if “data” is singular or plural. Ludwig shows examples for both forms, “data are” and “data is.” In this case, engineers Francesco Aronica and Salvatore Monello explained, users can verify which form has more results, but also do additional research on the web.

International students are some of Ludwig’s target users. Nearly 1 million foreign students studied at U.S. colleges and universities in 2014/2015, according to the Institute for International Education, and a large part of them (44 percent) enrolled in a STEM program, creating a pipeline of talent for jobs related to science, technology, engineering or mathematics.

The online version of Ludwig is now free to use, but the company is working on four ways to generate revenue. Adding ads to the online version is the first. The second revenue stream is an API version of Ludwig that could be integrated in the online platforms of language schools. Also, the company will launch an ads-free desktop app in the fall. Lastly, the company would like to sign partnerships with reliable sources by offering them the opportunity to drive traffic to their online archives.

For the future, the company hopes to find an angel investor who is also a mentor. As for leaving Sicily for the Silicon Valley, Pellegrino said: “We are open to the option, but our dream is living and working in Sicily with an international team.”

Full disclosure: This article was written using Ludwig to check several sentences and, sometimes, prepositions. The author of this post is a non-native speaker of English.

I came across Ludwig today and fell instantly in love. Downloaded the app, but found it a bit too resource-heavy for my setup. I would rather keep using it in-browser. P.S. – I've been using Ludwig for about two years now, very happy with it.

When you need to double check or confirm an esoteric grammatical rule, or even if you're learning English and want to ensure your sentence structure makes sense, Ludwig.guru has scalable use for anywhere from novice to native English speakers.

This software has unique idea and i like it.

I am Ludwig's CEO and Co-Founder, and I wanted to stand out to thank you for your up-votes. We are so excited about it!

We started Ludwig because Writing in good English is a daily challenge for millions of non-native English users, faced with linguistic barriers, misunderstandings and a sense of inferiority (Converting an idea into a sentence takes an English-as-a-Foreign-Language user on average 4 times longer than a native English speaker, with worse results). We perfectly know how it feels and decided to build the product we always wanted to have. Ludwig is a linguistic search engine that lets you search and solve your linguistic doubts, helps you to turn your ideas into well-written texts, makes you more independent and confident at your job.

How can you use it?

It is for freeeeee!

Hey Ludwig, this service is really handy. It helps me so much when I have those tip-of-the-tongue moment where I can’t find the right words. Neat and clean UX and lovely design! Why don't you add other languages? Thanks