Lichess is the most complete chess experience, with a simple interface that focuses on the game, a massive array of game related tools and a huge, worldwide community. 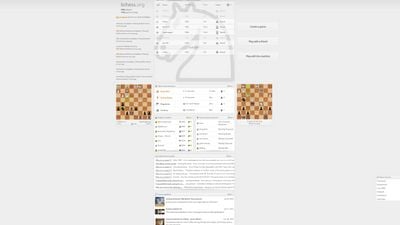 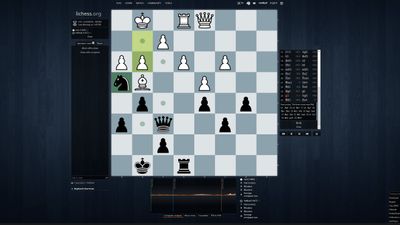 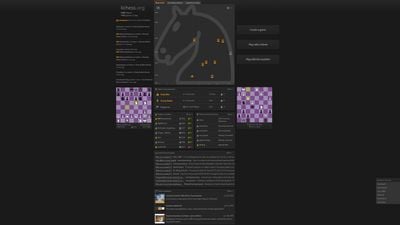 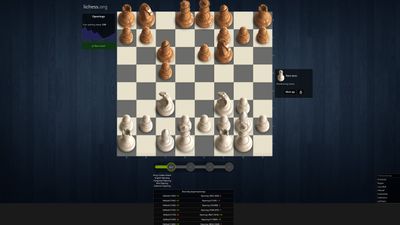 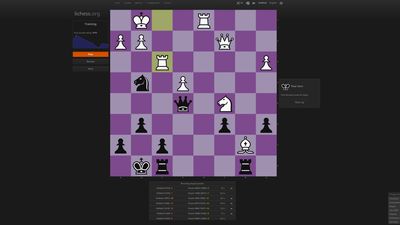 Our users have written 8 comments and reviews about Lichess, and it has gotten 118 likes

Lichess was added to AlternativeTo by hexluther on and this page was last updated . Lichess is sometimes referred to as lichess.org.

A superior alternative to Chess.com!

lichess.org is awesome, it's transparent too and there doesn't seem to be any ego's involved. It's just a great platform to have rapid games of chess. You can also analyze, study and play in tournaments.

The mobile app is friggin' awesome too!

The best. Learn, train, play, and more for free.

Lichess is without a doubt the best chess site i've seen out there.

It has the cleanest UI among the chess portals!

It's free and open source, and the functionality available is great.

clean and fast interface. there isn't anything i don't like about it.

Sleek design. Lots of features. And it's free.