Lavu has combined years of restaurant experience with modern technology to create a restaurant point of sale system that makes sense. Our intuitive interface allows for daily tasks and customer interactions to be performed in as few steps as possible.

Used in over 80 countries on six continents worldwide, Lavu iPad POS is a modern solution developed specifically for service industry needs. Lavu is leading the wave of mobile solutions.

Lavu is the creator of the Lavu POS software application, a full-featured restaurant point of sale (POS) system for the iPad. Lavu was founded around the idea that technology can be used to offer restaurant owners and managers a POS system designed specifically for their needs. The versatility of the Apple iPad offers an ideal platform on which to create a more efficient and affordable product in a marketspace dominated by legacy products and services with unnecessarily complicated and expensive systems.

Lavu’s first system was designed to solve the problems of a particular client, but the system’s solutions were so universal that it was quickly adopted by restaurants around the world. Lavu’s POS system is currently used by over 4,000 restaurant clients in 80 countries, with more than 10,000 payment terminals facilitating over $3 billion in annual transactions.

Since the launch of the flagship POS system in 2011, Lavu has expanded its product offering to include numerous hardware integrations and two additional apps with more on the way. 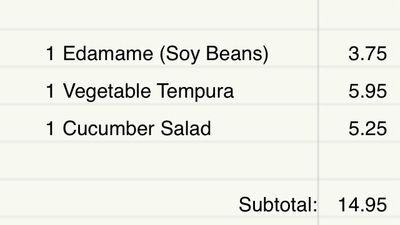 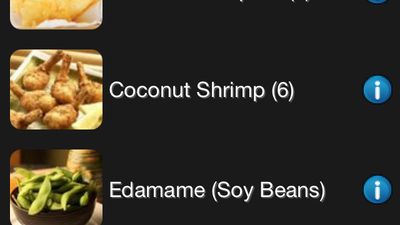 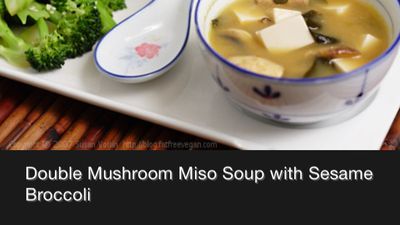 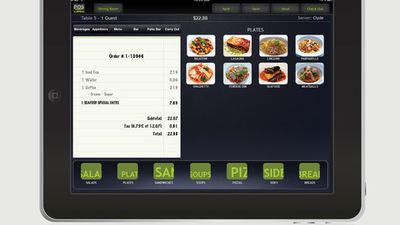 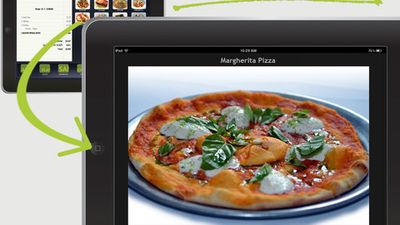 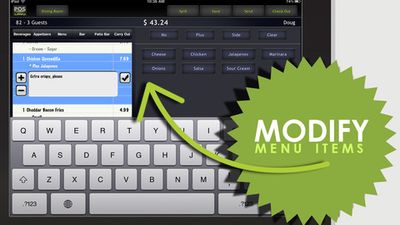 Our users have written 0 comments and reviews about Lavu, and it has gotten 0 likes

Lavu was added to AlternativeTo by souldrink on and this page was last updated .