What is King of the Hat?

Throw your hat, risk your life. Crush your opponents hat before they crush yours in this fast-paced, hat-based fighting game. King of the Hat is a fast-paced, hat based, multiplayer game. In this cutesy dystopian world everyone is born with a hat that hosts their soul, and can only die if their hat gets crushed. Your hat can be used as a weapon BUT BE CAREFUL because its also your weakness. Jump around, whip your hat at your friends, crush theirs, and become the King of the Hat!

FEATURES • Unique and Ridiculous Characters: Choose from one of fourteen characters, each with their own abilities! Ever wanted to play as a Washing Machine? Say no more. Also, more characters are on the way • Local and Online Multiplayer: Party with your friends, or compete with others in our Discord to become the real King of the Hat. • Fast-Paced, Hat-Based Combat: There are no startup animations for movement. There are no startup animations for attacks. Hats have never been this fast before.

King of the Hat Screenshots 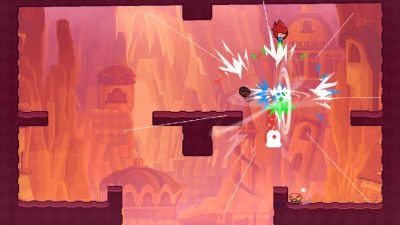 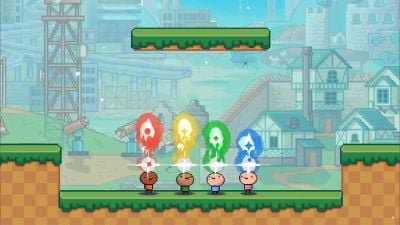 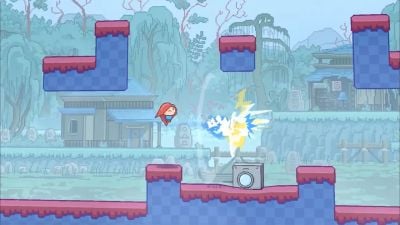 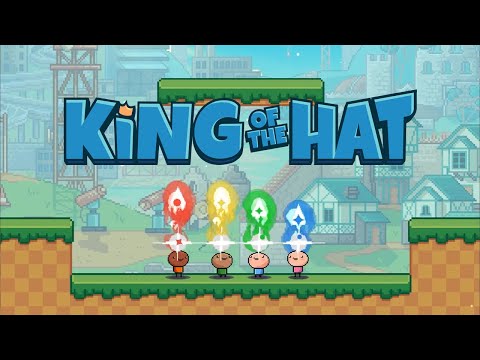 King of the Hat Features

King of the Hat information

Our users have written 0 comments and reviews about King of the Hat, and it has gotten 0 likes

King of the Hat was added to AlternativeTo by Ugotsta on and this page was last updated .

Said about King of the Hat as an alternative

You fight with a hat, I mean how cool is that? There are a bunch of different characters with different hats and movement styles and the hat mechanic is very unique.

King of the Hat platform details

Recent user activities on King of the Hat