What is GNU Common Lisp?

GCL is the official Common Lisp for the GNU project. Its design makes use of the system's C compiler to compile to native object code, providing for both good performance and facile portability. GCL currently compiles itself and the primary free software Lisp applications, Maxima , ACL2 and Axiom, on eleven GNU/Linux architectures (x86 powerpc s390 sparc arm alpha ia64 hppa m68k mips mipsel), Windows, Sparc Solaris, and FreeBSD. On most platforms, GCL can load native object code modules directly into its lisp core, where they are preserved in any custom lisp images produced via the save-system call. 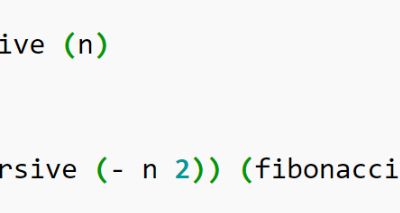 Our users have written 0 comments and reviews about GNU Common Lisp, and it has gotten 0 likes

View all
GNU Common Lisp was added to AlternativeTo by ntucker01 on and this page was last updated . GNU Common Lisp is sometimes referred to as GCL.